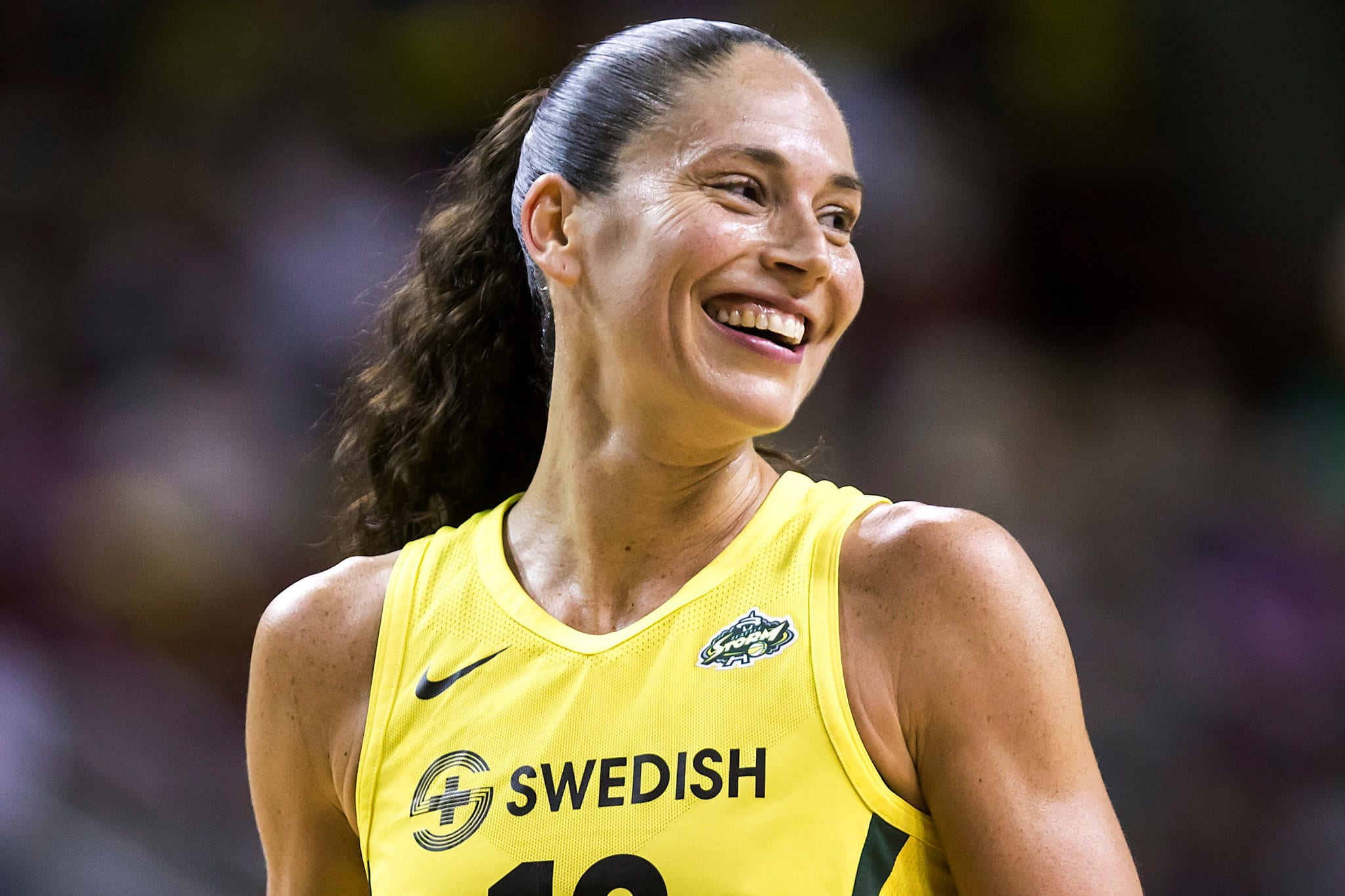 The Seattle Storm are just one win away from their second title in three years and fourth championship in franchise history.

The Storm bested the Las Vegas Aces 104-91 behind 22 points, five assists, and four rebounds from Breanna Taylor and ten assists and 16 points by Sue Bird.

Natasha Howard and Alysha Clark both chipped in 22 points in a balanced attack for the Storm.

Seattle compiled a record 33 assists and shot over 55 percent as a team, which turned out to be too much for the Aces to overcome.

Two days after setting a WNBA playoff and final record 16 assists, she dished out double-digit assists again to help the Storm take a 2-0 lead.

The Aces’ A’ja Wilson led Las Vegas with 20 points and Angel McCoughtry and Emma Cannon each added 17 points, but the Acces were sorely missing their Sixth Woman of the Year, Dearica Hamby, who is out with a knee injury.