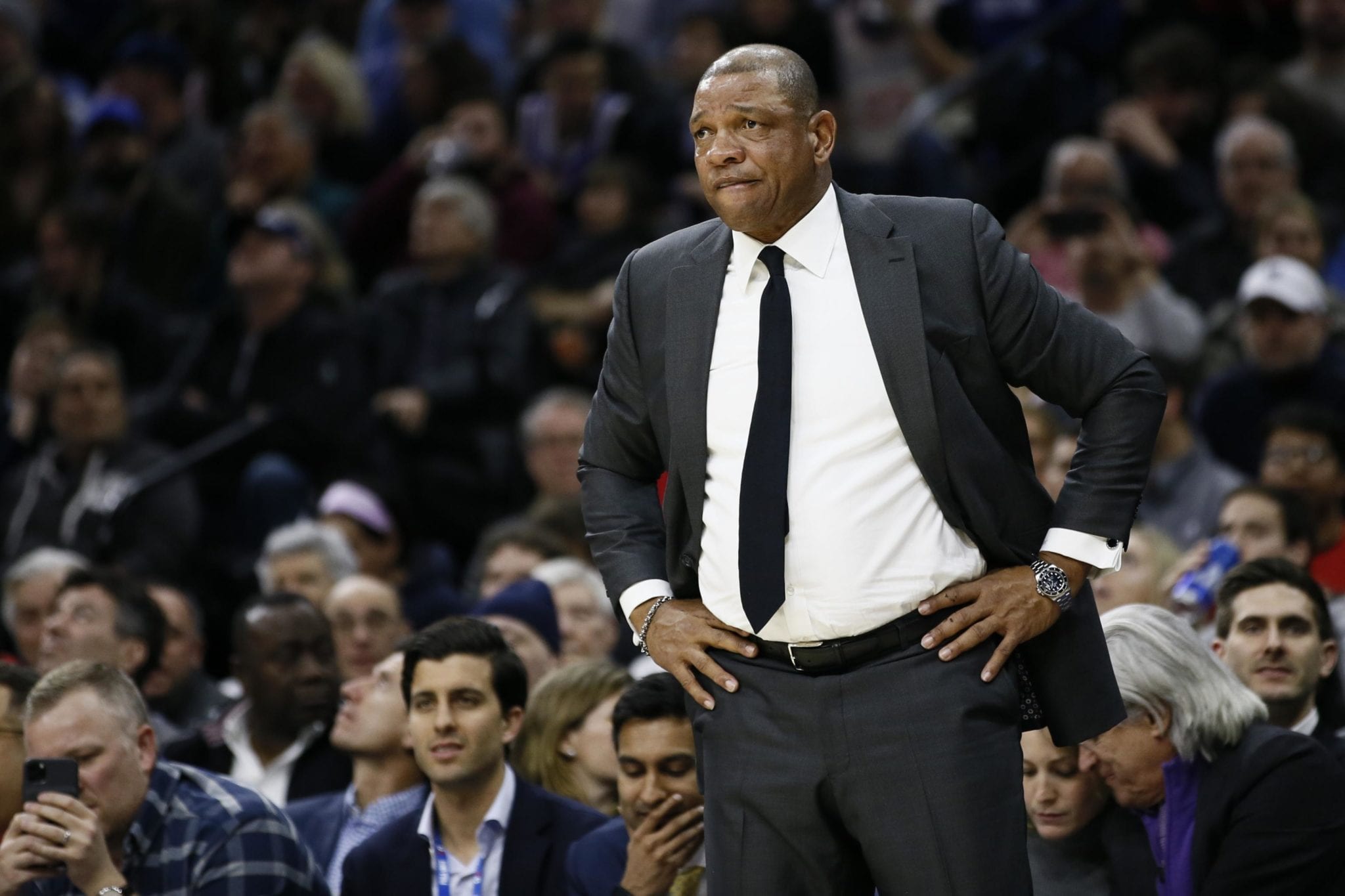 Rivers, who parted ways with Los Angeles early this week after leading the team for seven seasons, takes over a Sixers team which has also not played up to expectations.

Sixer Joel Embiid tweeted out his support for the team’s choice on Thursday.

Welcome to the city of Brotherly Love Coach @DocRivers !!!! Excited for the future and what we’re building here #PhillyForever

Doc’s Clippers were considered among the favorites to win the title this year with new additions Kawhi Leonard and Paul George.

But, in true Clippers’ fashion, the team fell short of expectations, losing to the upstart Denver Nuggets after holding a commanding 3-1 series lead.

Under Rivers helm, the Clippers went 356-208 winning 63.1% of their regular-season games, fifth-best in the league.

The team had their fourth best record ever this season going 49-23 despite their core starting five playing a limited amount of time together due to injuries and “load management.”

But Rivers’ success in LA was tainted with missed opportunities and failures.

He was 3-8 in potential playoff series-clinching games which tied the worst mark for a coach with one team.

For a Clipper squad looking to step out of the Lakers’ shadow, second best was no longer good enough.

Doc now returns to the Atlantic Division where he won a title as head coach of the Celtics in 2008.

Overall, Rivers is the 11th most winning head coach of all time with 943 career wins.