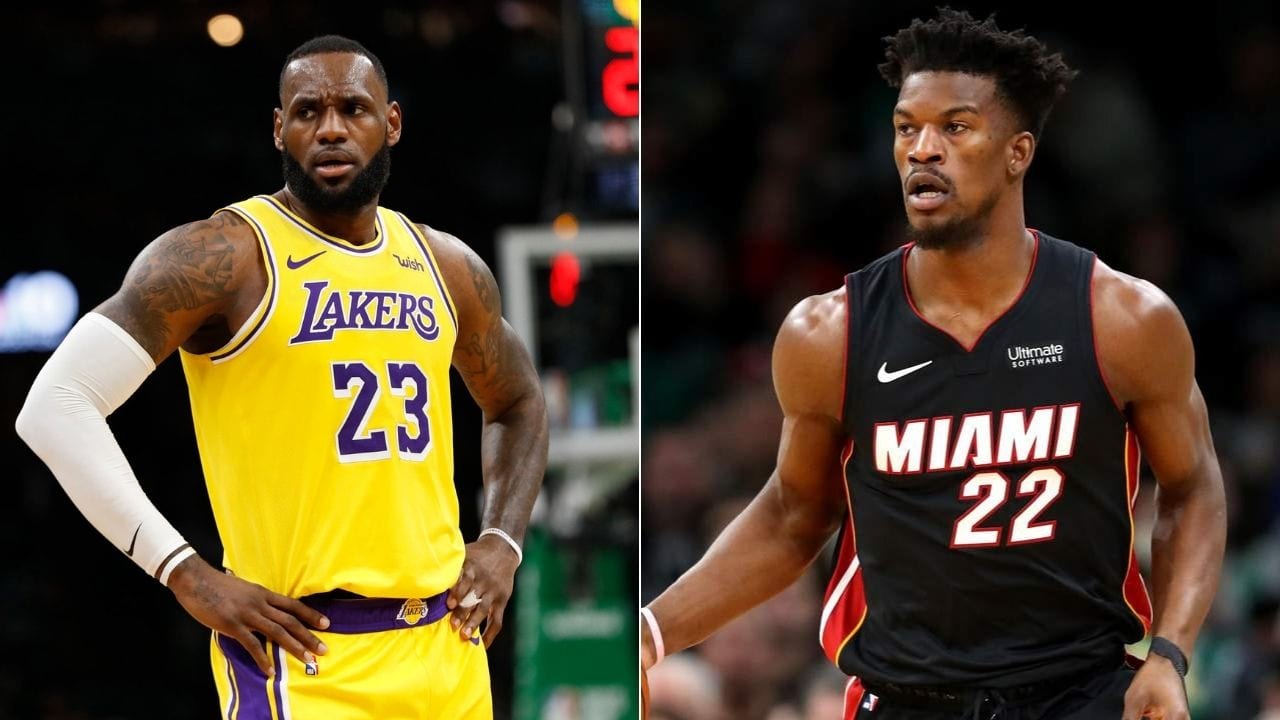 The Lakers have the two best players in the series and are the overwhelming favourites to win the title. Very few people are giving the Heat a chance to win, but they’ve been proving people wrong all season.

HEAD TO HEAD RECORD THIS SEASON

It’s no secret that the Lakers will enter the Finals as heavy favourites.

But if there’s any team with a chance of beating LA this year, it’s Miami.

The Heat’s supreme confidence, chemistry and defence have made them a championship-level team.

They also have two of the best LeBron defenders in the league, Jimmy Butler and Andre Iguodala.

However, no one is giving Miami a chance to beat the Lakers.

Then again, no one gave them a chance of making it this far either.

It’s clear this is a team that thrives on proving people wrong, and they won’t be scared of the Lakers one bit.

Odds accurate at time of publication on October 1.