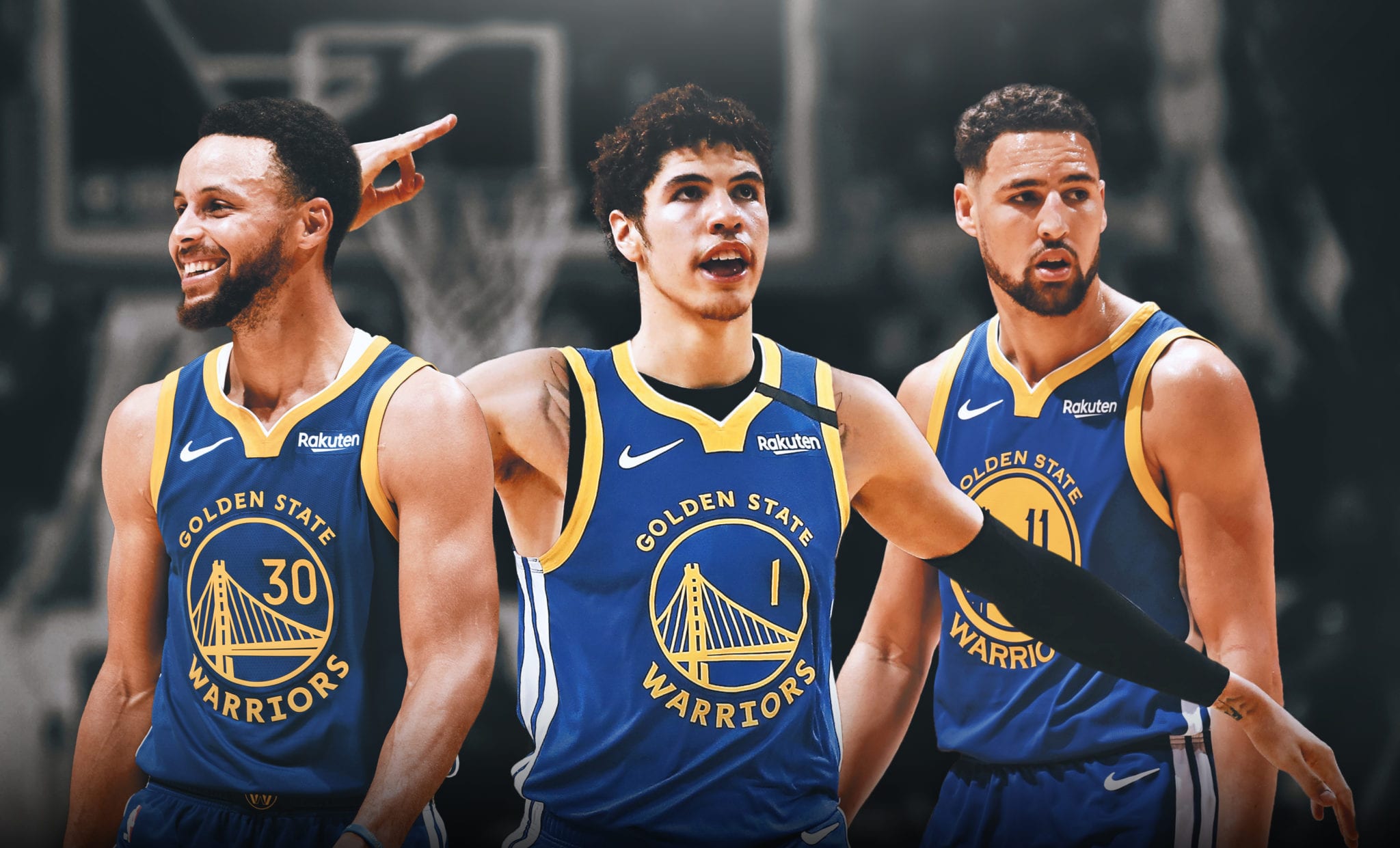 LaMelo Ball isn’t worried about his dad suggesting that getting drafted by the Warriors would be bad for his career.

LaMelo, who proved himself to be much more measured and modest in Australia than the media had previously made him out to be, says he will happily play anywhere.

“Well, I’m my own man, he’s his own man,” LaMelo said during his draft combine media availability. “He has his opinions, I have mine. Like I said, I feel I could play on any team and do good anywhere I go, so anything that happens, I’m positive.”

In July, LaVar Ball told the Road Trippin’ podcast he didn’t want his son to be drafted by the Warriors because he would presumably have to come off the bench for a team with a loaded backcourt starring Steph Curry and Klay Thompson.

LaVar acknowledged that many current stars began their careers as bench players, but also said, “Michael Jordan didn’t come off the bench”.

The Timberwolves currently have the first overall pick, while the Warriors will pick second and the Hornets will pick third.

The Knicks have also been a much talked about potential landing spot for LaMelo, but they fell to No.8 on lottery night.

But LaMelo did say he had been in contact with the Knicks, who have been eager to get to know what the real Melo is like off the court.

“Anywhere is a great fit,” LaMelo said. “I mean, it’s the NBA. You put me with good players, I feel like it’s even gonna be better. Ever since I was little, when you do little projects and stuff, that was one of my goals, to go to the NBA and be the No. 1 pick,” Ball said.

The NBA Draft is set for Wednesday November 18.