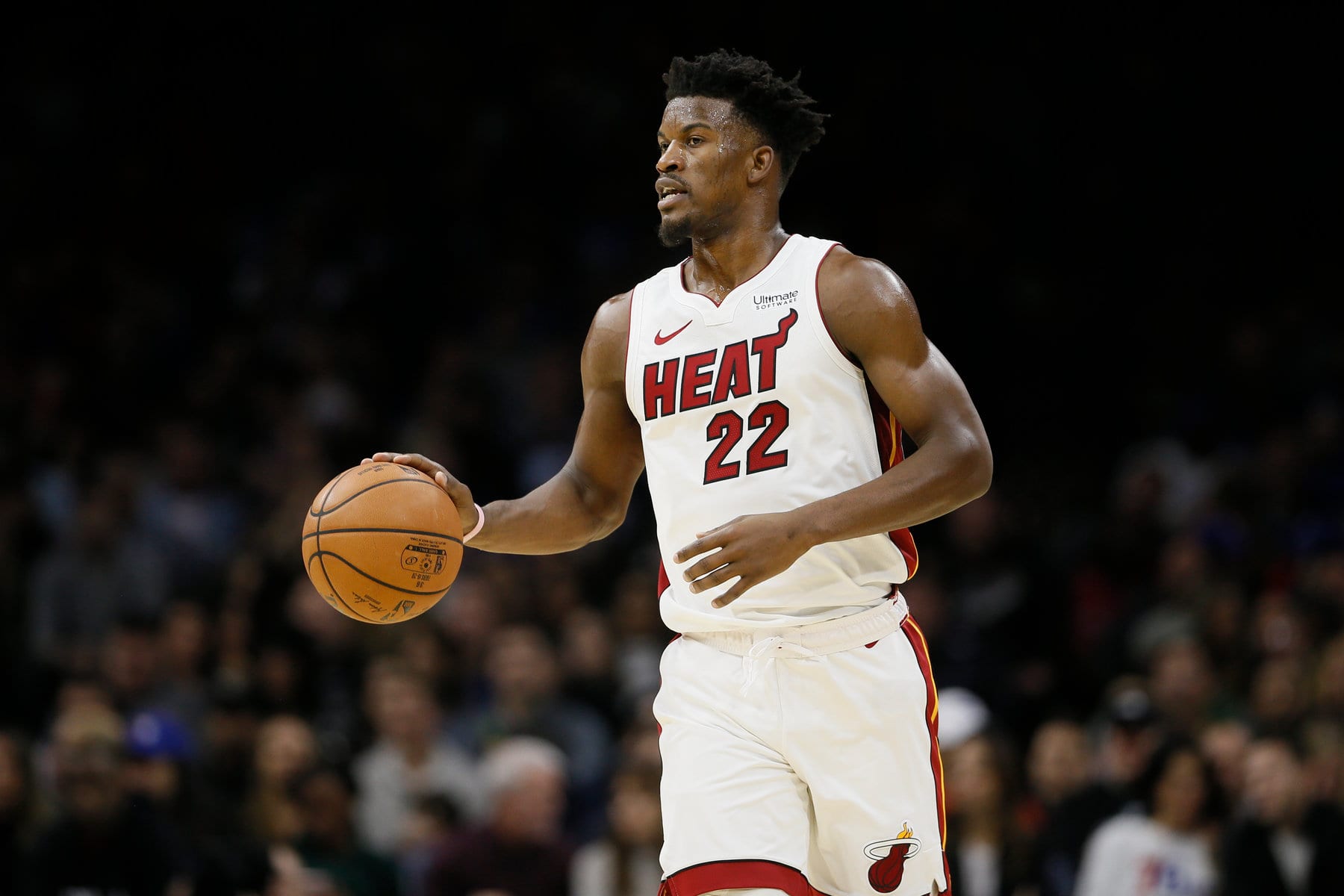 The bets are coming in, and they’re overwhelmingly in favor of the Los Angeles Lakers to win this year’s NBA title.

But don’t lay your money down just yet, because some are still giving the Heat a chance based on their spectacular post-season run.

Over at SuperBook at Westgate Las Vegas, the Lakers have gone from -450 to -360.

In Australia, TAB’s odds for Miami to win the title have shrunk to $3.75, while the Lakers have risen ever so slightly to $1.28.

“It looks like there’s going to be a lot of Miami love,” said Jeff Sherman, vice president of risk for the SuperBook, tin an interview with ESPN.

Both teams are looking at quick turnarounds after wrapping up their conference finals.

LeBron James and Anthony Davis led the Lakers against the young upstart Denver Nuggets, while the Heat have exceeded everyone’s expectations except their own by defeating the Celtics and playing for their first title since LeBron and the Big 3 were running the show.

Jimmy Butler has proven to be a tremendous leader, but even more surprising has been the play of his teammates, including rookie Tyler hero, who has played “Magic Johnson-esque” in these playoffs.

The Lakers and the Heat tip off Wednesday night at 9 pm EST with the Lakers holding “home-court advantage” in the first ever bubble Finals game.