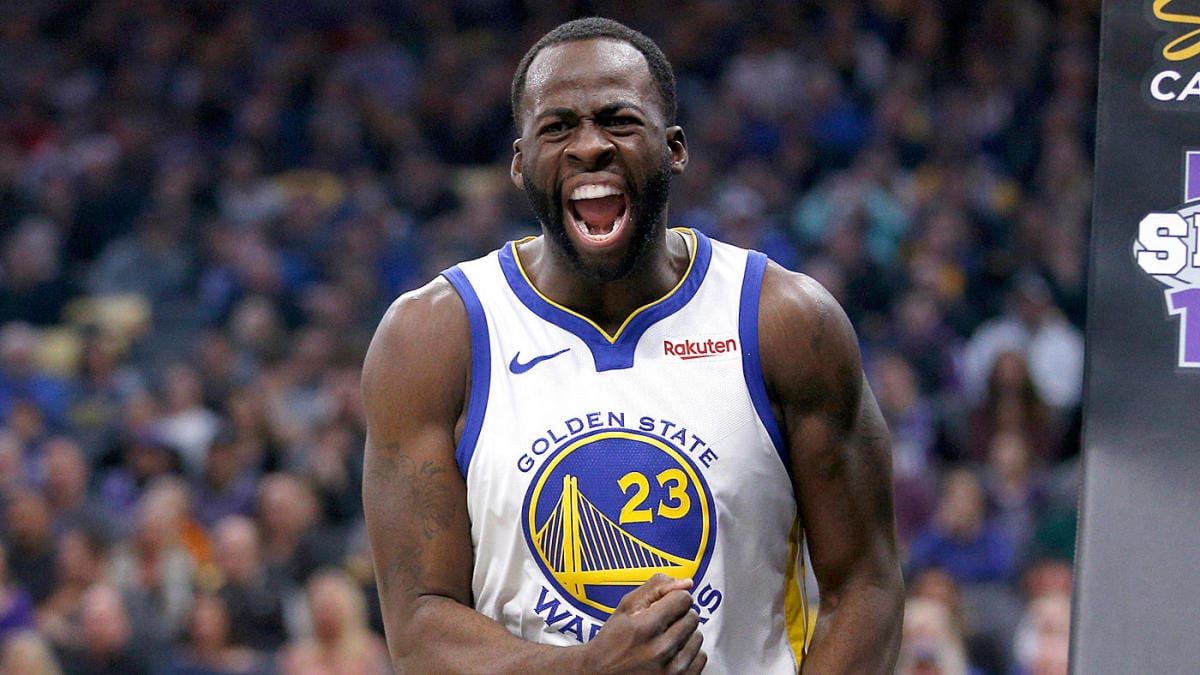 In response to Pierce’s claim that today’s NBA players feared James while those of his era did not, Green took it upon himself to say what many players and fans were thinking.

“Shut Up Already!” Green posted in his Instagram story.

Draymond with some words for Paul Pierce. 👀

The Celtics stood in front of LeBron’s championship success for several seasons until he finally got over the hump, and once he did, he never let up.

James has more 40-point games in the Celtics home arena, the TD Bank Garden, than Pierce has.

The King has so far racked up three while Pierce has only had two.

James is also up 3-2 in playoff series against Pierce, nevermind the fact James has three titles and is working on his fourth while Pierce only won one chip.

Maybe that’s why Pierce felt a need to call out current players and take a shot at LeBron.

“Players of today are scared of LeBron,” said Pierce on ESPN’s NBA Countdown. “If they see LeBron standing in front of them, fear shakes them. I know this. My era’s out the league. We weren’t afraid of LeBron.”

LeBron and the Lakers finished off the Nuggets in Game 5 and now await the winner of the Boston-Miami series.

Meanwhile, Draymond will continue to provide entertainment and fodder for his beef with Pierce.