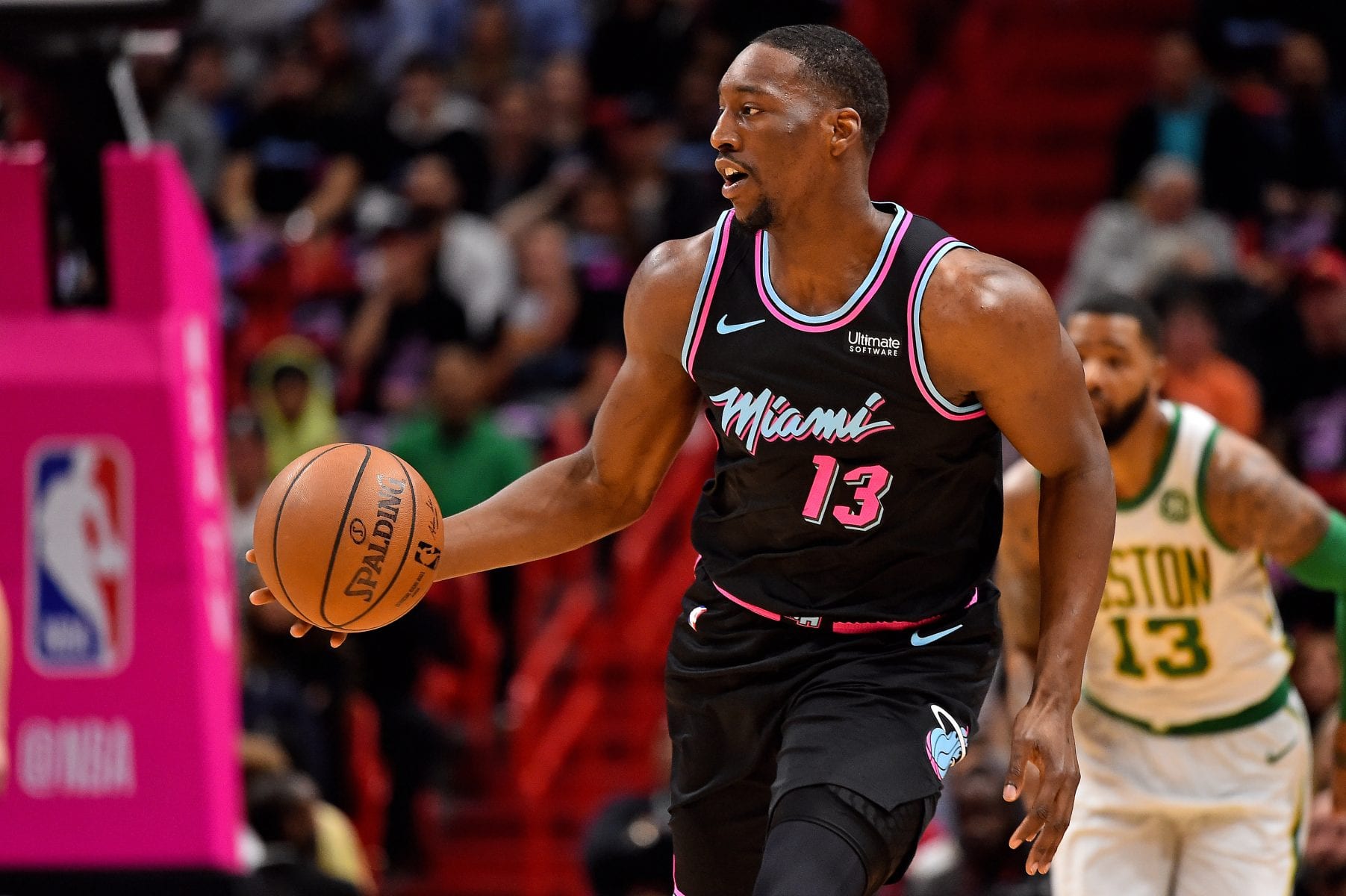 Miami Heat All-Star Bam Adebayo took the blame for the Heat’s 121-108 loss to the Boston Celtics in Game 5 of their Eastern Conference Finals matchup.

“I played like s—,” Adebayo said after the game.

“Bottom line. I put that game on me. It’s not my teammates’ fault, its not my coaches’ fault, it’s me. …I missed too many shots I should have made. Put that one on me.”

Adebayo was playing with a sleeve over his left arm that apparently was injured at the end of the Heat’s Game 4 victory.

Unfortunately, for Miami, Adebayo did not play with the same intensity he played with in Game 4.

“I wasn’t being the defensive anchor that I should have been,” Adebayo said. “I don’t think I was communicating fast enough. I feel like I was a step behind today.”

Of course, the question about whether or not he was favoring his left arm came up.

Heat star Jimmy Butler said he would deliver a pep talk to his teammate prior to Game 6.

As for Bam Adebayo, he believes that he will perform better in another closeout situation for Miami.

“That’s the bottom line. That’s it. There’s no excuses to this…. this game is on me. I played terrible and that can’t happen.”