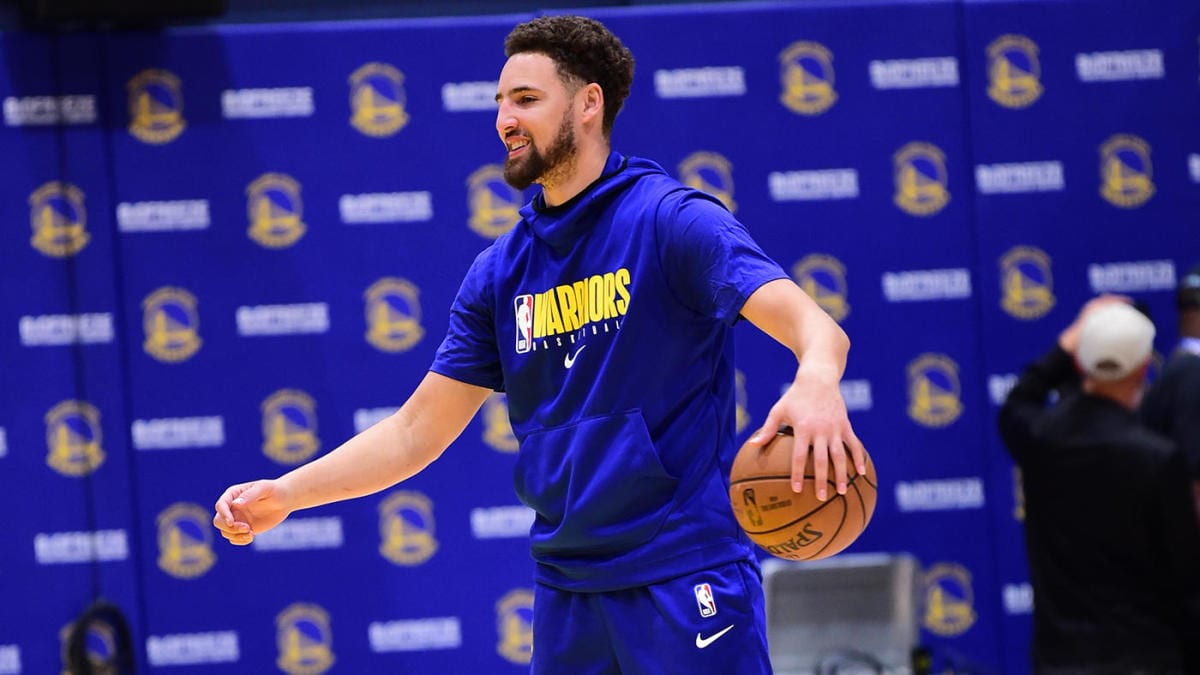 Golden State Warriors guard Klay Thompson returned to full practice Friday for the first time since suffering an ACL tear in Game 6 of the 2019 NBA Finals.

“It was great to have him out on the floor, in the locker room,” Warriors coach Steve Kerr said via ESPN.

“Just his presence alone gave us a jolt of energy and excitement. Practice went well. This is the first practice coming off an ACL injury and a year and a half absence so I didn’t expect him to be in top shape, in top form, and he was not, but he moved well and it’s a good first step.”

Things you love to see: This.

The Warriors struggled enormously in the regular season, in large part due to Thompson’s absence – as well as prolonged injuries to two-time MVP Stephen Curry and former Defensive Player of the Year Draymond Green.

If all goes according to plan, Thompson should be ready to go for the start of the 2020-21 season.