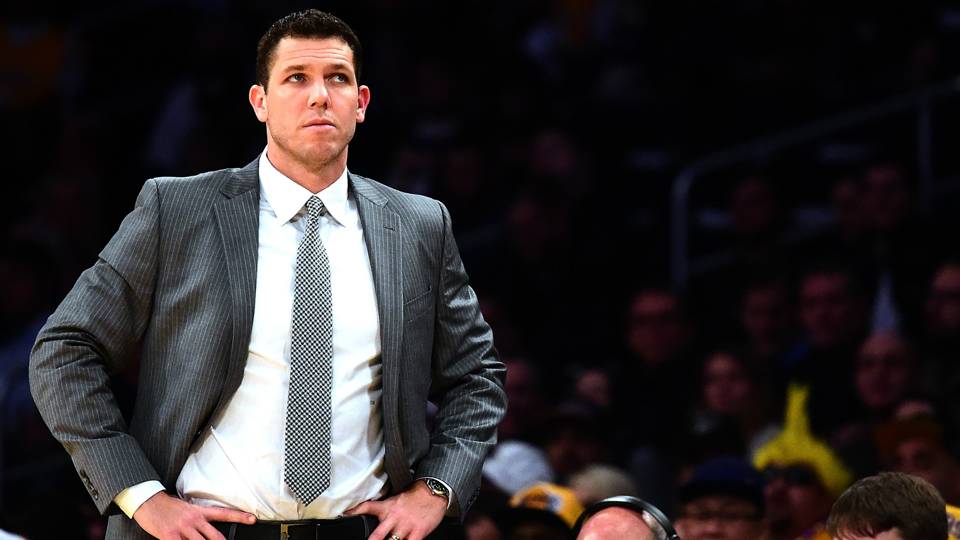 New Sacramento Kings GM Monte McNair is not looking to make a change at head coach. He gave Luke Walton a vote of confidence as he committed to him going forward publicly on Wednesday.

That’s despite it being tumultuous first season surrounded with a lot of drama for Walton.

“I’ve got to know him the last few days; we’ve had some good conversations,” McNair said. “I’ve heard great things. So far I think we’ve had a great rapport. Luke’s going to be our coach next year. I’m really excited to work with him. I think we’re aligned with our vision and we’re gonna start implementing it.”

The Kings, who last made the playoffs in the 2005-06 season, have had 10 head coaches since. They have not been able to find any consistency and they’ve been bottom dweller for a long time. It will be interesting to see a new front office coming in and what they have in store going forward.

The team does not lack talent. They employ De’Aaron Fox, Marvin Bagley, Bogdan Bogdanovic and Buddy Hield. So they have the pieces, they just need to put it all together and someone to lead the team in the right direction.

“I understand the frustrations of all the loyal Kings fans,” McNair said. “I’ve already seen and heard about their passion. I think we’re aligned on that goal. I was fortunate enough to spend the last 13 years at an organization where we were able to build those winning habits, that culture, where year in and year out we expected to be in the playoffs and compete for championships. My goal is to recreate that here.“

The vision is there but they need to show it on the court. It’s easy to get a new attitude and pumped up about things. But until it shows on the court, it will be all talk until then.