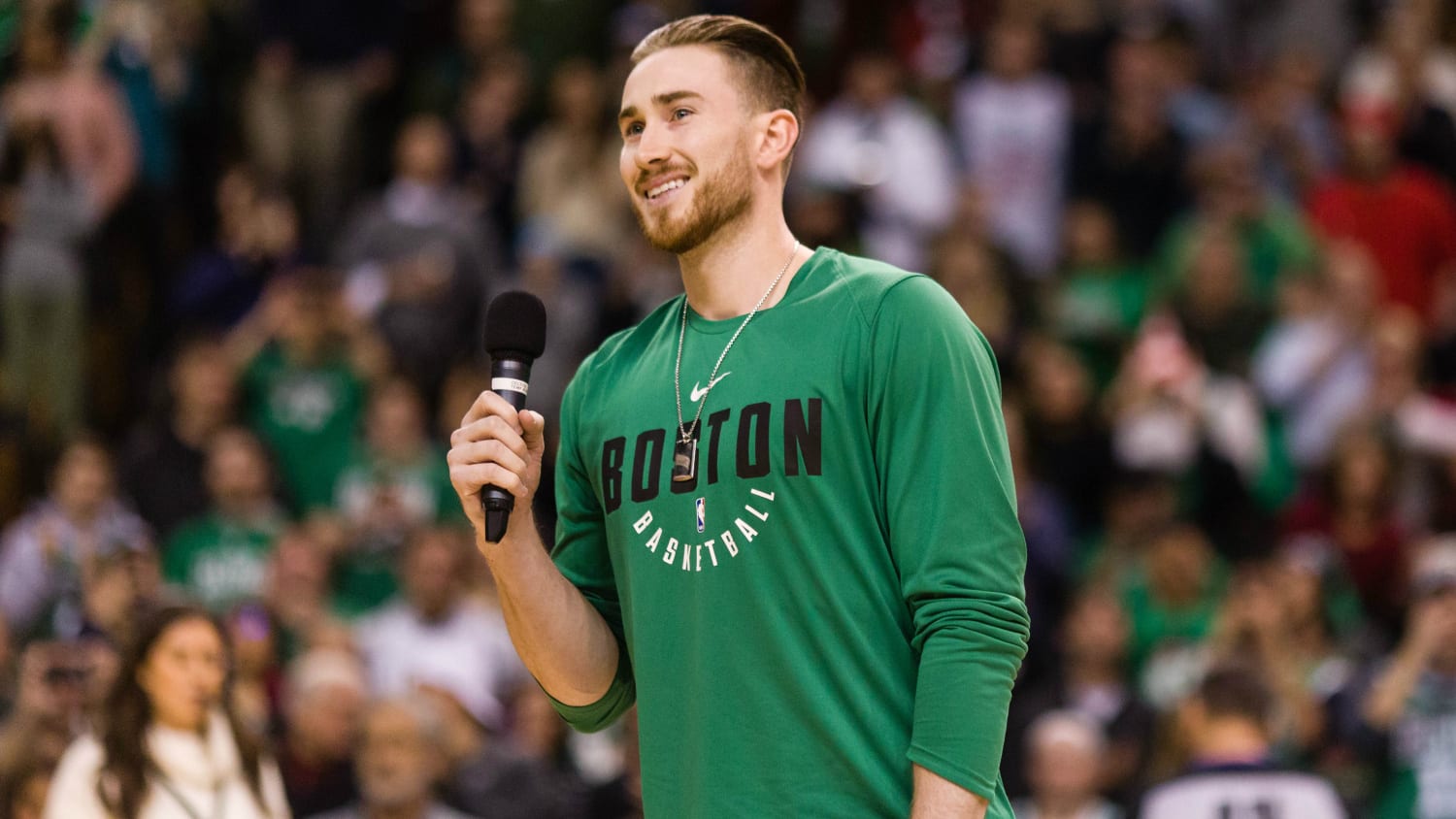 Robyn Hayward, the wife of Boston Celtics forward Gordon Hayward, has given birth to the couple’s fourth child and first son.

Robyn says that Gordon on the other hand will call him GT, abbreviated for Gordon Theodore.

The Celtics’ Gordon Hayward  initially planned to leave the Orlando bubble for the birth of his son, but injury rehab forced him to return to Boston earlier than expected.

Hayward returned to the bubble last week and announced that he wasn’t going to leave again.

Before Game 4 of the Eastern Conference Finals, Celtics coach Brad Stevens said Hayward wasn’t worried at all about his injured ankle and was effusive about the birth of GT.