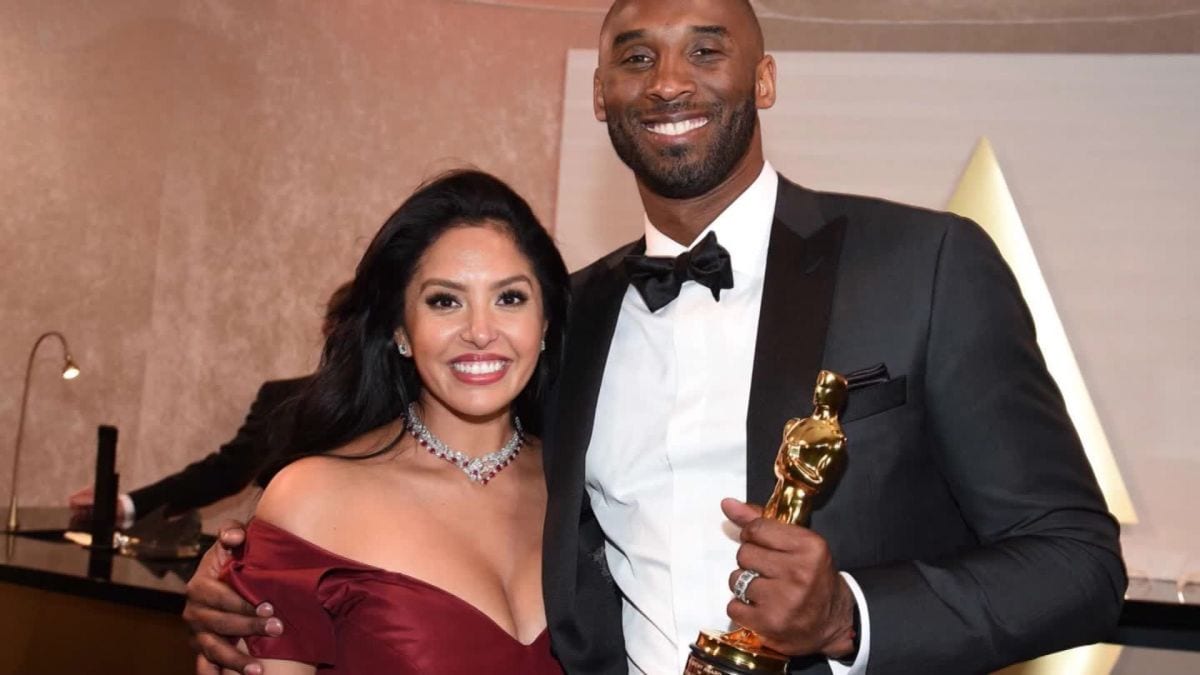 Shortly after the accident, Bryant became aware of sheriff’s deputies sharing images between each other.

“This lawsuit is about accountability and about preventing this disgraceful behavior from happening to other families in the future who have suffered loss,” stated Luis Li, Vanessa Bryant’s attorney. “The department formally refused Mrs. Bryant’s requests for information, saying it was ‘unable to assist’ with any inquiry and had no legal obligation to do so. It’s now for a court to tell the department what its obligations are.”

Kobe Bryant, 13-year-old daughter Gianna, and seven others were killed when their helicopter crashed into the side of a hill in Calabasas, California.

Sheriff Alex Villanueva originally told media that eight deputies had taken or shared graphic photos from the crash scene and that he had ordered them to delete those images.

“That was my No. 1 priority, was to make sure those photos no longer exist,” Villanueva said in an interview with NBC News. “We identified the deputies involved. They came to the station on their own and had admitted they had taken them and they had deleted them.”

The sheriff said that although the department has a policy against taking and sharing crime scene photos, that policy does not extend to accidents.

The lawsuit claims, “Mrs. Bryant feels ill at the thought of strangers gawking at images of her deceased husband and child and she lives in fear that she or her children will one day confront horrific images of their loved ones online.”

The incident spurred the creation of a California bill making it a misdemeanor for public safety personnel to take share non-official photos of deceased at crime or accident scenes.