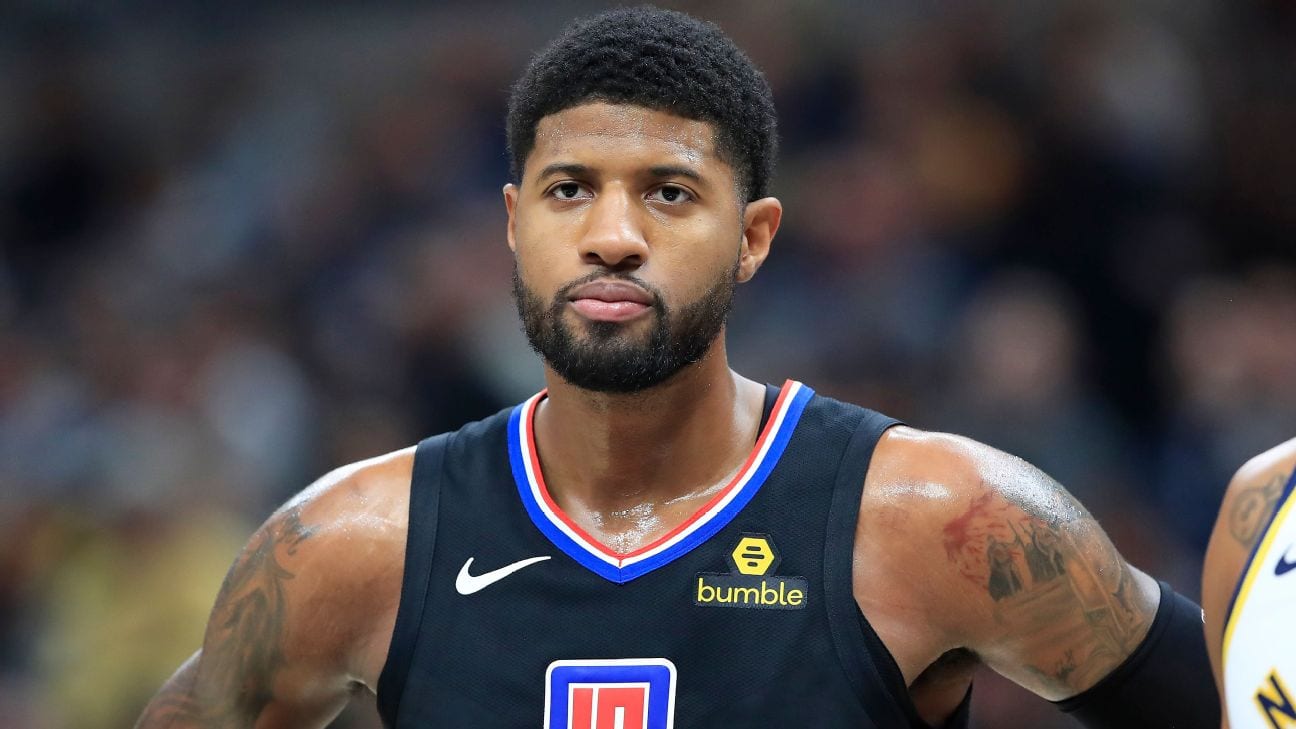 The Los Angeles Clippers season ended unceremoniously last week after losing in the Western Conference Semifinals to the Denver Nuggets.

Going into the season, the Clippers were widely regarded as odds-on favorites to win the NBA championship, but injuries and “load management” kept the team’s best players from finding chemistry on the court.

After the Clips’ elimination in Game 7, Paul George reportedly attempted to rally the team’s players in anticipation of next season, according to Shams Charania of The Athletic.

“We can only get better the longer we stay together and the more we’re around each other,” George said.

“I think that’s really the tale of the tape of this season. We just didn’t have enough time together.”

Some sources said that George’s speech was met with “bewilderment” and “eye-rolling.”

Since the Clippers signed Kawhi Leonard to a max contract last offseason, it will be incredibly difficult for them to retain both Harrell and Morris Sr.

The Clippers also don’t have much draft capital because they traded away a bevy of first round picks for Paul George.

If one thing is certain, it’s that the Clippers are going to need better production from its stars if they hope to make another run at a championship next season.