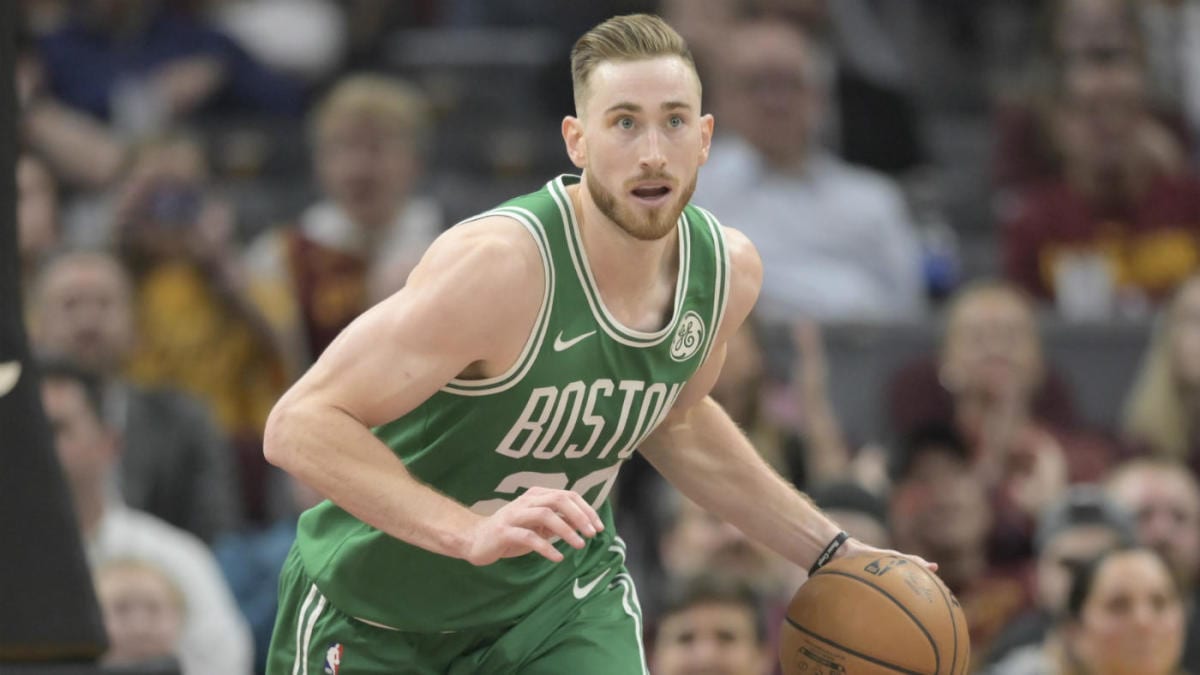 Gordon Hayward is about to be a dad again, but the Celtics forward will not be leaving the NBA bubble for the birth of his fourth child.

Hayward, who just rejoined the team after suffering a Grade 3 ankle sprain in the first game of their first-round series against the Sixers, told reporters he plans on staying in the bubble as long as the Celtics are in the hunt for the championship.

“I was able to be at home and get great treatment,” Hayward said. “But that wasn’t in the plan. Robyn could be having a baby at any point in time. It’s probably something I’ll be here. By the time I get back, I might miss the birth if she goes in and she rushes to the hospital. We discussed it and we prayed about it. I think it’s probably best if I stay here and help our team.”

"We discussed it… I think it's probably best if I stay here and help our team."
Gordon Hayward discusses the decision not to leave the bubble for the upcoming birth of his child#Celtics pic.twitter.com/jYcnUPUkca

Coach Brad Stevens expressed his support for Hayward and whatever decision he made. “If he wants to go back for the birth of his child, that takes priority,” Stevens said. “That’s his decision and it’s, you know, I want to leave it at that. That’s his decision.”

Hayward chipped in six points on 2-of-7 shooting, snagged five rebounds, and dished three assists in 31 minutes off the bench as the Celtics rallied to beat the Heat 117-106.

Boston, down 2-1, will look to tie up the series Wednesday.