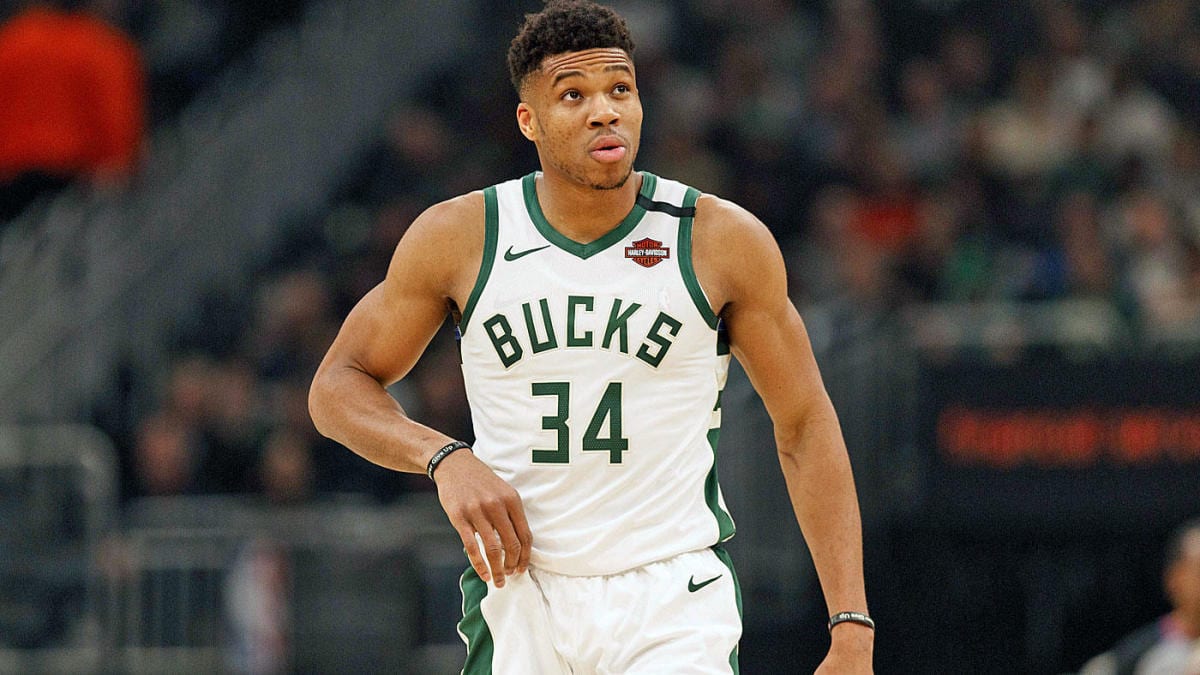 Milwaukee Bucks star Giannis Antetokounmpo has won his second straight NBA MVP award after averaging 29.5 points, 13.6 rebounds, and 5.6 assists while leading his team to the best regular-season record in the league.

“We are extremely grateful to witness Giannis earn the NBA’s Most Valuable Player award for the second consecutive season and send congratulations to him and his family.” – GM Jon Horst https://t.co/UJKK35rRoi

Giannis received 85 of 101 first-place votes, while LeBron received the other 16.

After a disappointing second-round exit in the Eastern Conference Playoffs, some NBA pundits have posited that Antetokounmpo’s time in Milwaukee may soon come to an end.

However, Giannis reiterated that he doesn’t plan on leaving as long as the Bucks are in a position to compete for a championship.

“Our team has got to get better. I think we have great talent and as long as we improve individually and improve as a team we’re gonna be in a good spot.”