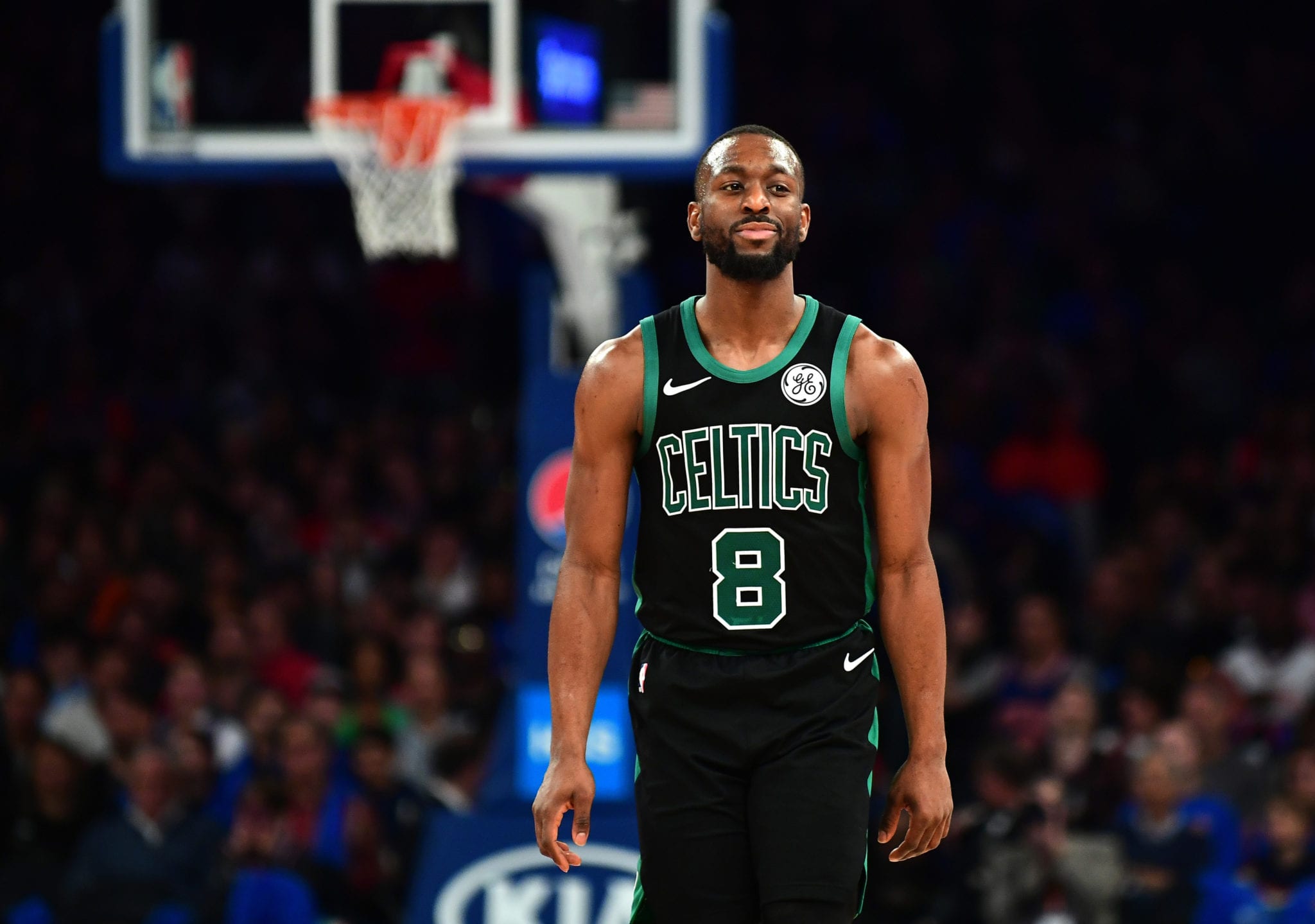 Boston Celtics guard Kemba Walker hasn’t been playing like his usual all-star self in the bubble, and it appears his poor play is beginning to effect his psyche.

“Not much I can say, but I have to be better,” Walker said after the Celtics lost 117-114 to the Miami Heat in Game 1 of the Eastern Conference Finals via ESPN.

“I have to do better for this team on both ends of the floor. I have to make better decisions. I just have to make shots overall… I’m just playing terrible, to be honest.”

Walker shot 6-19 from the field, 1-9 from three and had three turnovers in the Celtics loss on Tuesday.

They’ve got great athletes out there,” Stevens said.

“Some of the guards are able to keep in front with their length and then Bam was switching a ton of pick-and-rolls all day. [Heat center Bam Adebayo is] a tremendous defender. So we’re going to have to figure out, again, better ways to attack. Especially late. I thought that we really moved it at times, and then we did get stagnant.”

For the Celtics to have a shot at beating the Heat, they’re going to need Kemba Walker to shoot better than 32% from the field and 11% from three like he did on Tuesday night.