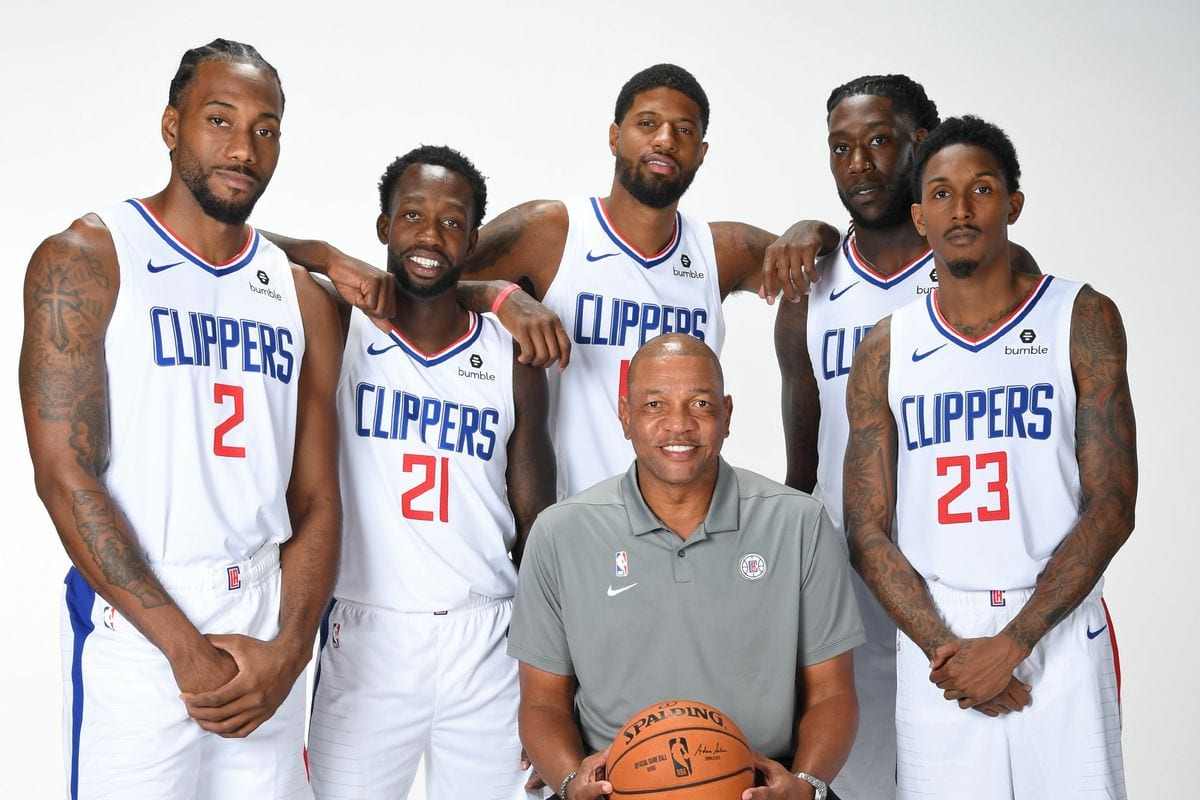 The curse of the LA Clippers franchise lives on as the 2020 iteration of the team blew yet another 3-1 lead in the postseason.

Doc Rivers is all too familiar with this kind of failure, and offered to take the blame for their now infamous playoff crash against the Denver Nuggets.

It was a nightmare fourth quarter for the team that seemed destined to take down LeBron James and the rival Lakers for a title this year.

“We didn’t meet them,” said Rivers of his team’s expectations.

“That’s the bottom line. I’m the coach, and I’ll take any blame for it. But we didn’t meet our expectations, clearly, because if we had, in my opinion, we’d still be playing.”

It was a series in which the Nuggets psychologically defeated one of the mentally toughest teams in all of basketball.

All three double-digit leads were blown in the second half and the Nuggets had LA right where they wanted them everytime.

This epic collapse stretches the LA Clippers streak to nearly 50 seasons without a conference finals appearance, this for a team that has never been past the second round.

In fact, the Clippers are now 0-8 in games where they could’ve clinched a berth to conference finals.

The last time a Doc Rivers team blew a 3-1 lead, it was his “Lob City” Clippers in 2015 when they eventually blew a series lead to the Houston Rockets.

As for Doc Rivers, this is the third time his teams have blown such a series lead, going back to his 2003 Orlando Magic, led by Tracy McGrady, that blew a 3-1 lead to the Detroit Pistons in the first round.

The Clippers were clear title favourites once they signed Leonard and traded for George.

There are many factors that led to the Clippers demise, including load management, the hiatius, the fight for social justice, players like Williams and Beverly missing time, and players being in and out of the bubble.

However, chemistry seems to be the main issue here, as this team just never quite put it together all season long.

Regardless of the issues cited by players and coaches, the LA Clippers look to reload and comeback next year with even greater expectations to put this nightmare end to rest.