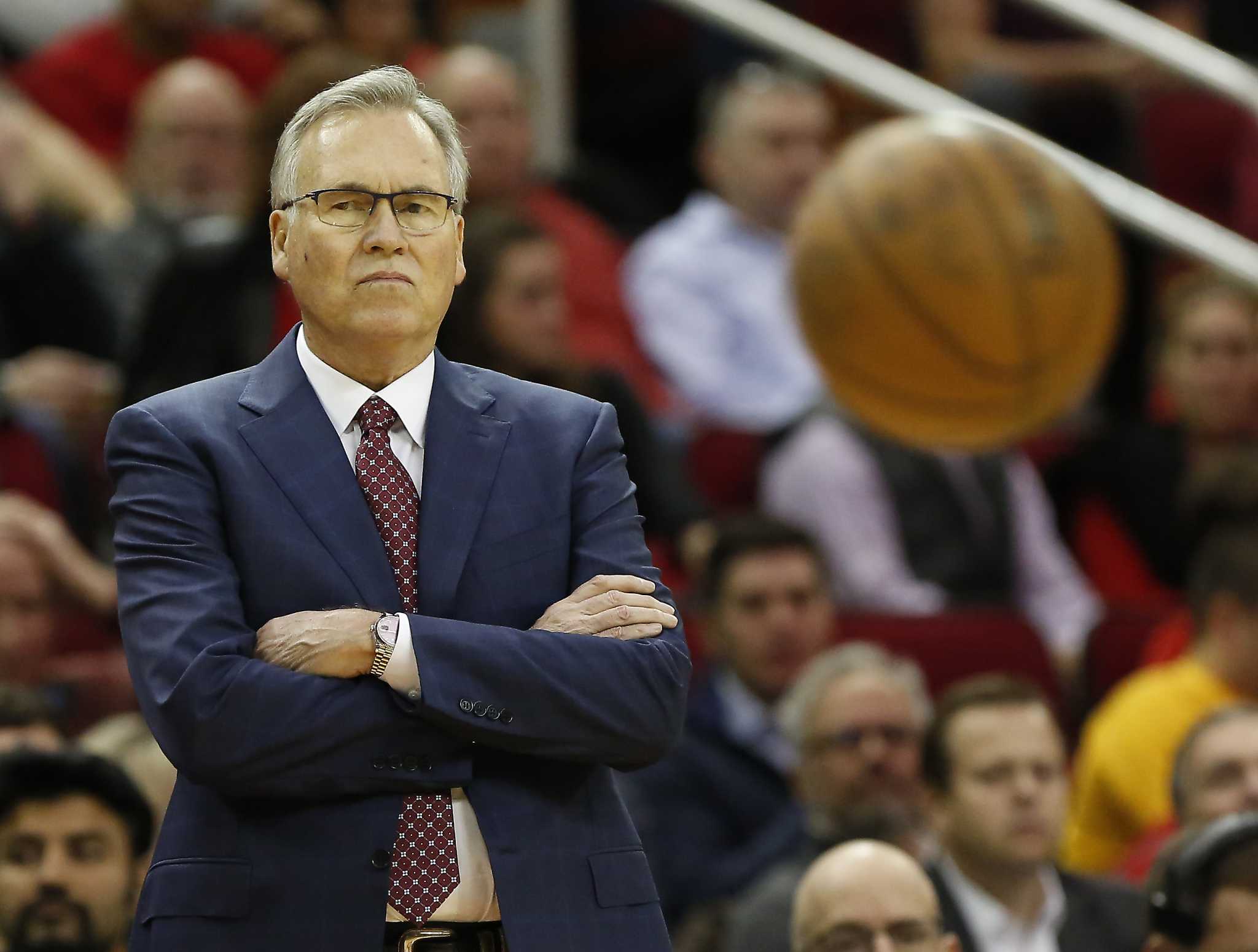 The Philadelphia 76ers relieved Brett Brown of his coaching duties following another postseason exit and ownership is now pushing to make Mike D’Antoni their next coach, according to the Philadelphia Inquirer.

With a team that is built to win now, it appears the Sixers want D’Antoni to help sort out their offence.

D’Antoni has always been known for running some of the best offenses in basketball. The 76ers have quite a few guys that are very talented offensively. He can help get the most out of Joel Embiid, Ben Simmons and Tobias Harris.

The 76ers lacked a creative offense most of the year. Then they just seemed to quit on Brett Brown who’d been with them through this whole process. An ugly 4-0 sweep of the Boston Celtics was the last straw.

From Pompey of the Philadelphia Inquirer: “… the job could be D’Antoni’s to lose. The source said the 69-year-old would have to bomb his interview with the Sixers owners not to be offered the job, and said D’Antoni is the candidate they want.”

They seem to have their match and will now have to see if they can make the money right. D’Antoni will be paid well, will Philadelphia be willing to hit that right number?

One thing to factor in as well is the amount of spacing Philadelphia has. They aren’t exactly a team that is going to light it up from deep. D’Antoni is coming from a team that shot the 3-pointer at an historic rate and was predicated on having space on the floor.

Related Article:  Celtics' President Brad Stevens is Dealing Prior to the Start of Free Agency

But at this point it seems there is mutual interest and a story to monitor in the coming weeks.