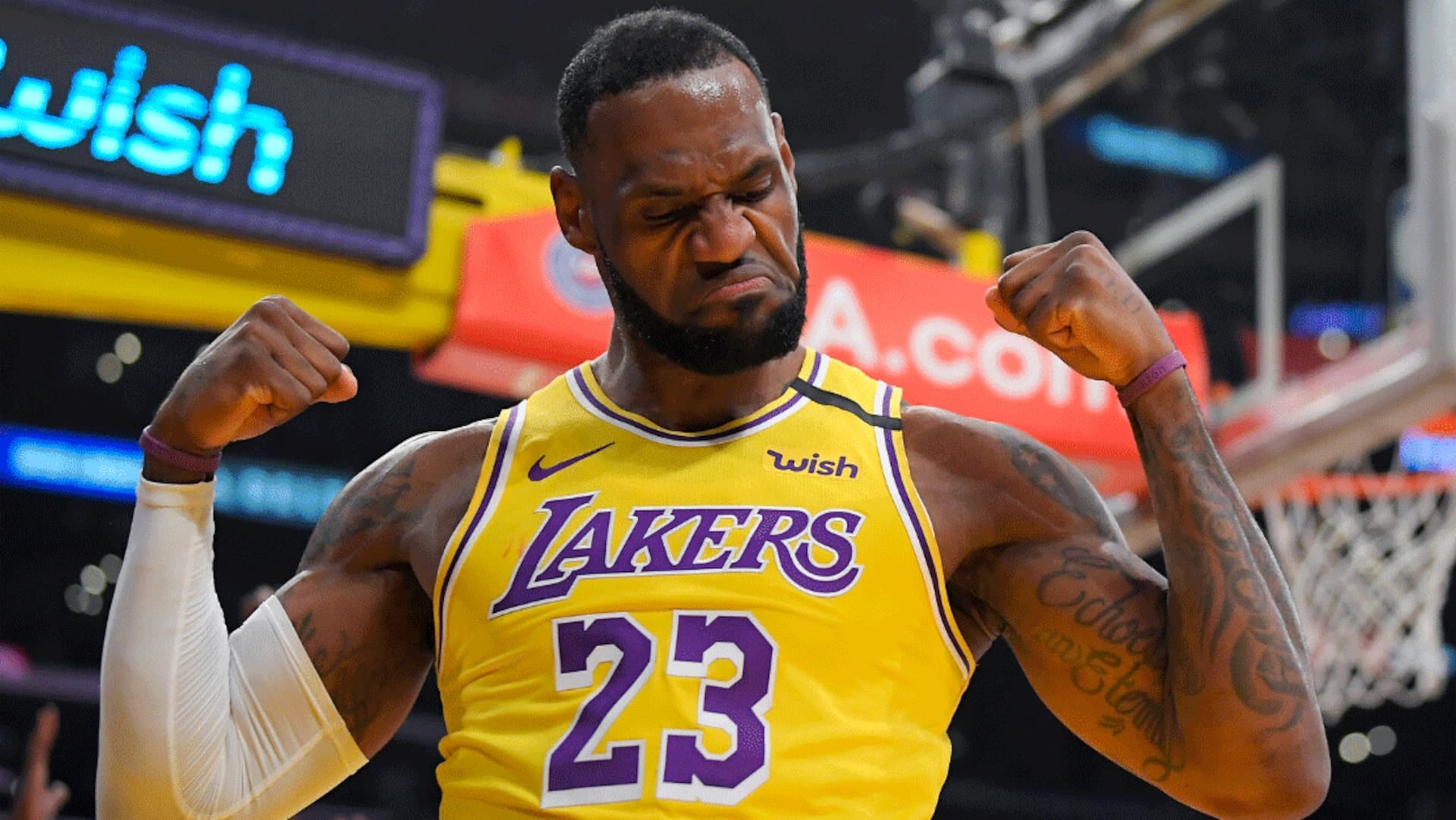 Fans may never agree on who the true G.O.A.T is, but no one can argue which player reigns supreme for most All-NBA team appearances.

That honor now belongs to the King, LeBron James, after the 35-year-old Lakers’ star was named to the All-NBA team for a record 16th time.

In his 17th season, James broke a 3-way tie with Hall of Famers, Kobe Bryant, Kareem Abdul-Jabbar, and Tim Duncan, for most appearances in league history.

Congrats to @KingJames on his league-record 16th All-NBA selection! pic.twitter.com/uIfj38wxBC

The honor caps off a stellar season for James, who has proven he is still arguably the league’s best player in the game.

James averaged 25.3 points, 7.8 rebounds, and a league-leading 10.2 assists, the first time he has led the league in that category.

The three-time champion was also named to a record 13th All-NBA first team.

Injuries kept usual picks such as Steph Curry and Kevin Durant off the list.

LeBron’s 16th appearance is a monumental achievement but the 17-year veteran is focused on just one goal at this point of the season, a fourth ring, and a 17th title for the Lakers.