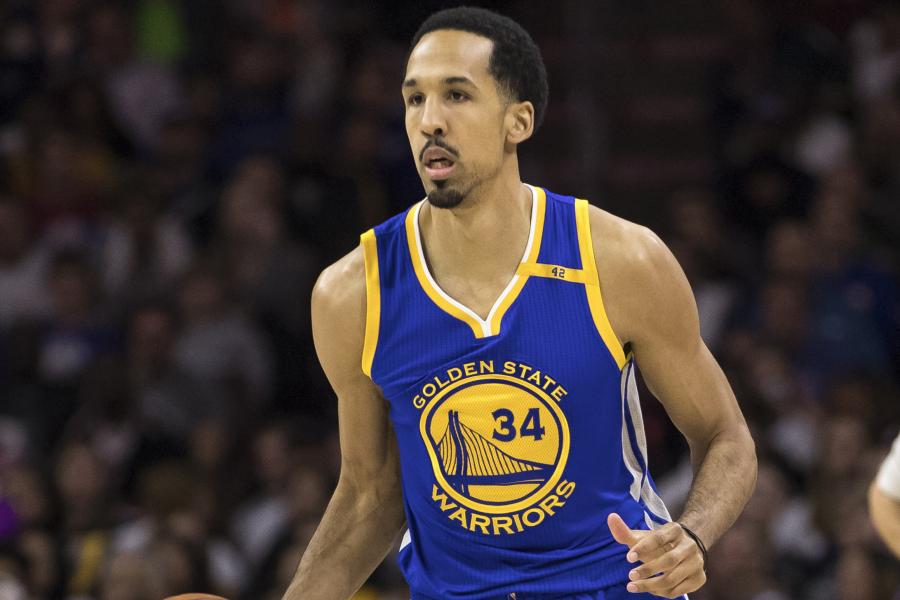 Shaun Livingston is returning to the Golden State Warriors.

“I think it’s always been something that’s on the radar towards the latter part of my career,” Livingston said of his new role during Tuesday’s conference call with reporters. “Once I got back out west, you start thinking about the next chapter a little bit. So just throughout my career, thinking about the post-career transitioning, what it is I want to do? What are the passions? I always thought that I would have a good feel in the basketball office, so that’s kind of how it came about.”

Livingston was known for his basketball acumen, so the transition should be smooth.

The 35-year-old had to drastically alter his career after sustaining a serious knee injury playing for the Los Angeles Clippers.

The injury strenthened Livingston’s mental resolve and he went on to win three titles with the Warriors.

As Steph Curry’s backup, Livingston helped Steph get back his confidence after ankle injuries.

Livingston wants to learn as much as possible as he transitions into his new front-office role, with a goal of eventually becoming a general manager one day.

This is a step in the right direction.