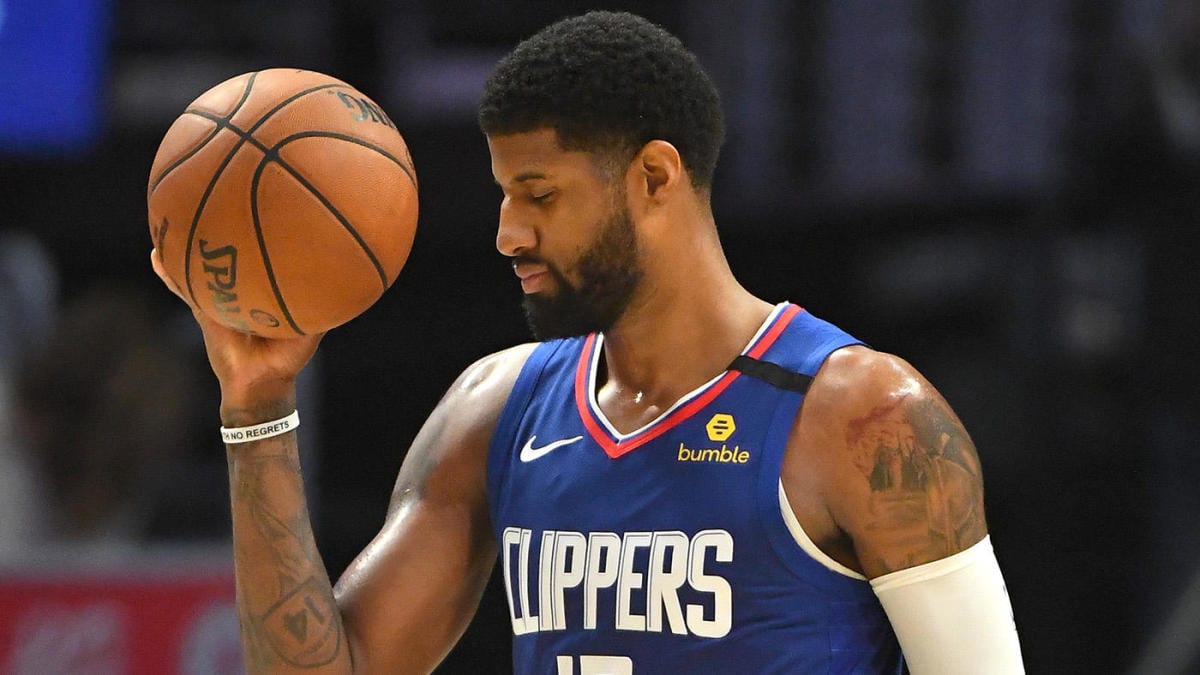 Despite blowing a 19 point lead en route to a loss in the second half of Game 6 against the Denver Nuggets, Paul George says that the Clippers are still in control of the series.

“This group’s staying together. We still in the driver seat,” George said via ESPN.

“It’s not a panic mode. We have a Game 7. I like our odds with our group. We put ourselves in this position and it’s on us to get ourselves out of it.”

George has struggled throughout the playoffs, and although he posted 33 points on Sunday, he also had his team’s worst +- rating with a -23.

On the other hand, the Nuggets have proven an uncanny ability to come back from big deficits.

Not only did Denver complete a 3-1 comeback against the Utah Jazz in the first round of the Western Conference playoffs, they’ve also posted two 16+ point comebacks against the Clippers in elimination games.

Clippers star Kawhi Leonard shared his thoughts on what his team needs to do going into a “win or go home” Game 7.

“Just got to leave it all out on the floor and make sure we are paying attention to detail and executing and communicating on the defensive end,” Leonard said.

“And that’s all we can do, go out there and play hard and just make sure we know the game plan.”