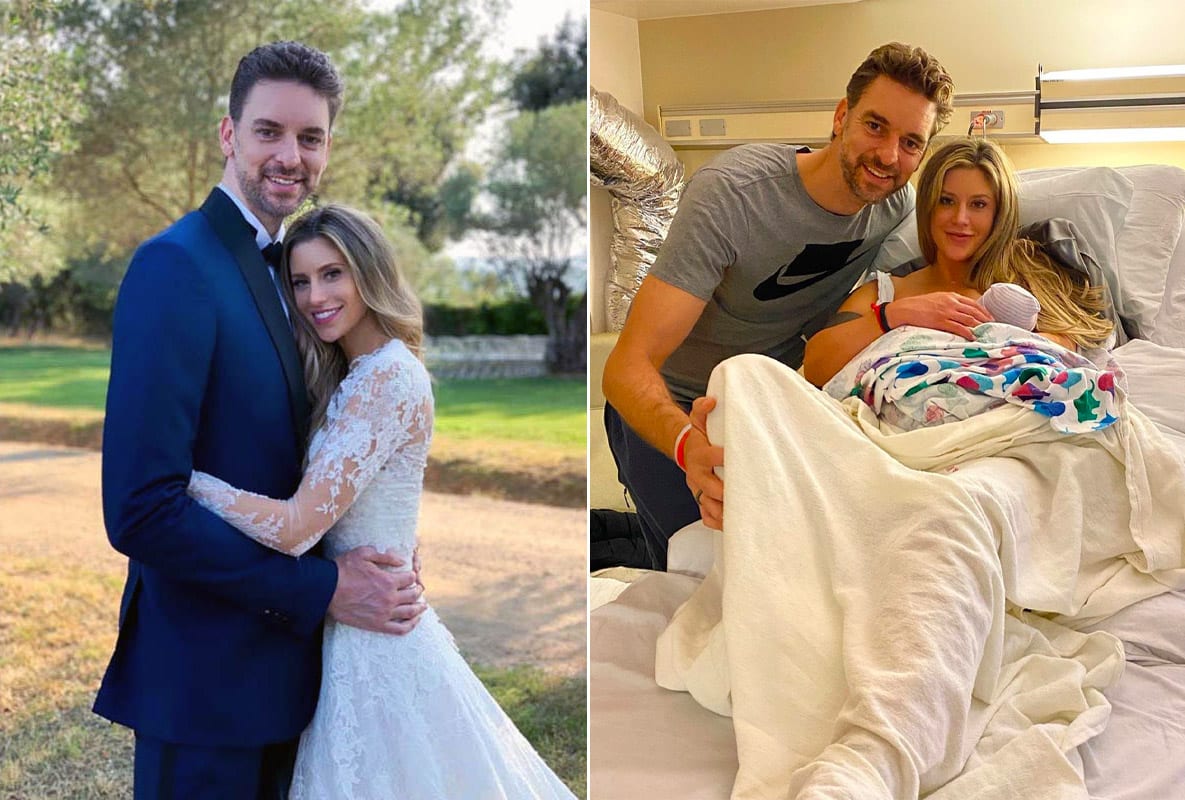 Former Los Angeles Lakers big man Pau Gasol and his wife welcomed their first child by naming her Elisabet Gianna Gasol, in honor of the late Kobe Bryant and his daughter Gianna Bryant.

“Our little one has finally arrivied!! The delivery went really well and we couldn’t be happier!! Elisabet Gianna Gasol, a very meaningful name for our super beautiful daughter!! #girldad,” Gasol wrote in an Instagram post.

Back in January, Kobe and his daughter were among nine victims in the Calabassas helicopter crash.

Bryant’s wife, Vanessa, took part in the celebration via Instagram.

Gasol wrote back to her saying, “We love you sis! You’re going to be the best Godmother to our Ellie Gianna.”

Gasol and Kobe Bryant maintained a very close friendship long after the two were teammates, often being around each other with their families.

The support from the Gasols to the Bryants has been very encouraging to see during this difficult time.

The two families shared a boat trip near San Francisco recently with Vanessa and the three girls, Natalia, Bianka, and Capri.

“We had a tremendous connection, it’s quite evident,” Gasol told ESPN’s Omar Raja in May, when talking about Bryant.

“He’ll always be present with me and with all of us, in certain degrees and different ways.”

Pau Gasol and Kobe Bryant were Lakers teammates from 2008 to 2014, winning two titles in ’09 and ’10, and sharing multiple All-Star appearences together.