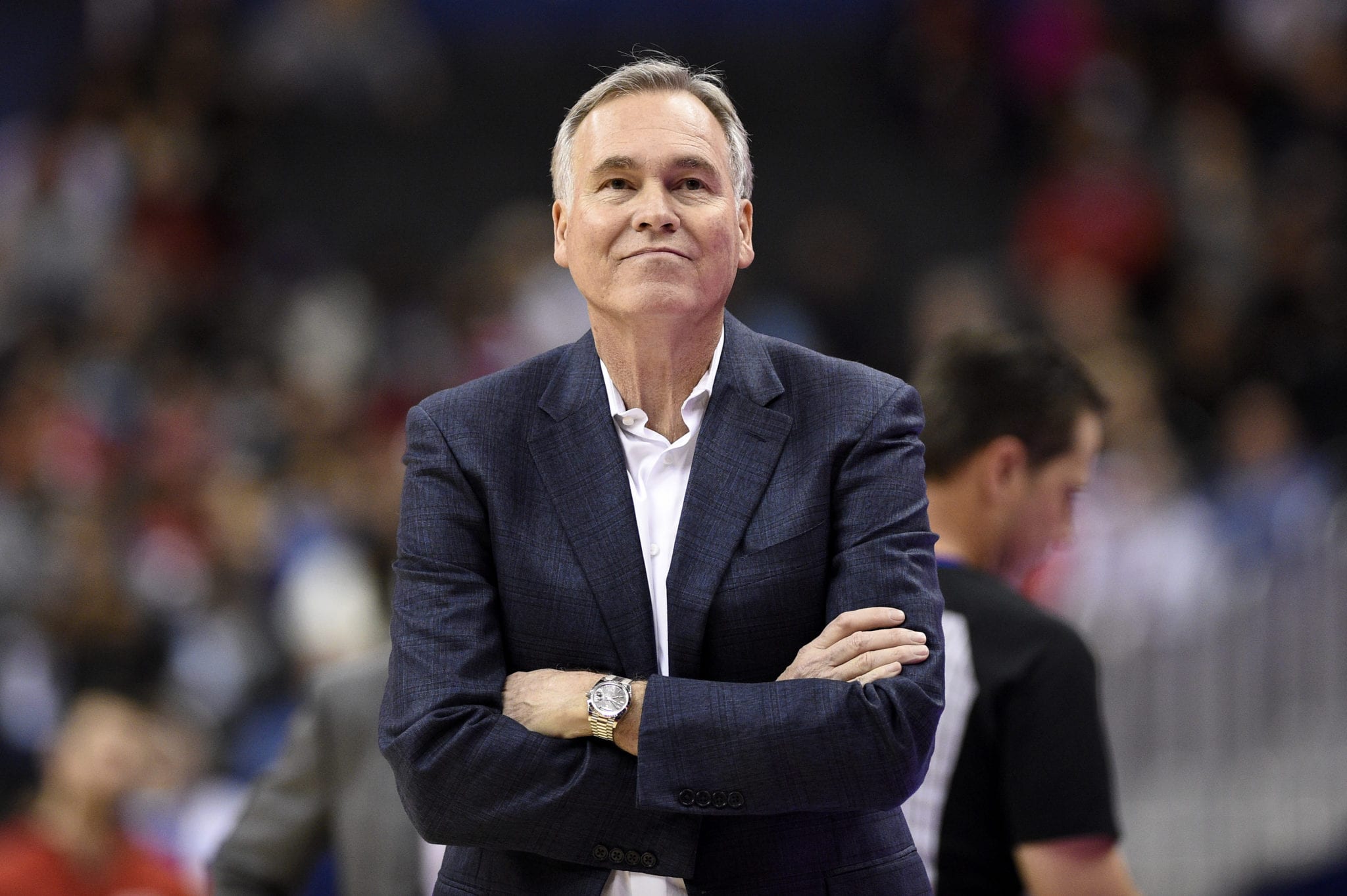 Houston Rockets’ Head Coach Mike D’Antoni told the franchise he will not be returning to the team next season, according to ESPN.

D’Antoni’s contract with the Rockets expired with their Western Conference Semifinals loss to the Lakers.

It was another disappointing season for the Rockets who had title expectations with the addition of  Russell Westbrook.

The team had offered D’Antoni an extension before the start of the season, but he declined.

D’Antoni issued a statement thanking the Rockets and the Houston community.

Mike and Laurel D’Antoni statement to ESPN on departure from Rockets pic.twitter.com/XypyT8bgC0

Rockets’ owner Tilman Fertitta thanked D’Antonio for his stay with the team.

“Mike is a true professional and an amazing basketball mind,” Fertitta said. “He is a winner, and we have been blessed to have had such an outstanding coach and leader to work with the past four seasons.”

The two-time Coach of the Year led Houston to the best winning percentage in the Western Conference during his stay.

Despite his accomplishments, many have criticized D’Antoni’s record for a lack of title appearances or wins.

Several head-coaching positions have opened up since the end of the regular season, and D’Antoni is expected to be among those considered for the Philadelphia 76ers job.