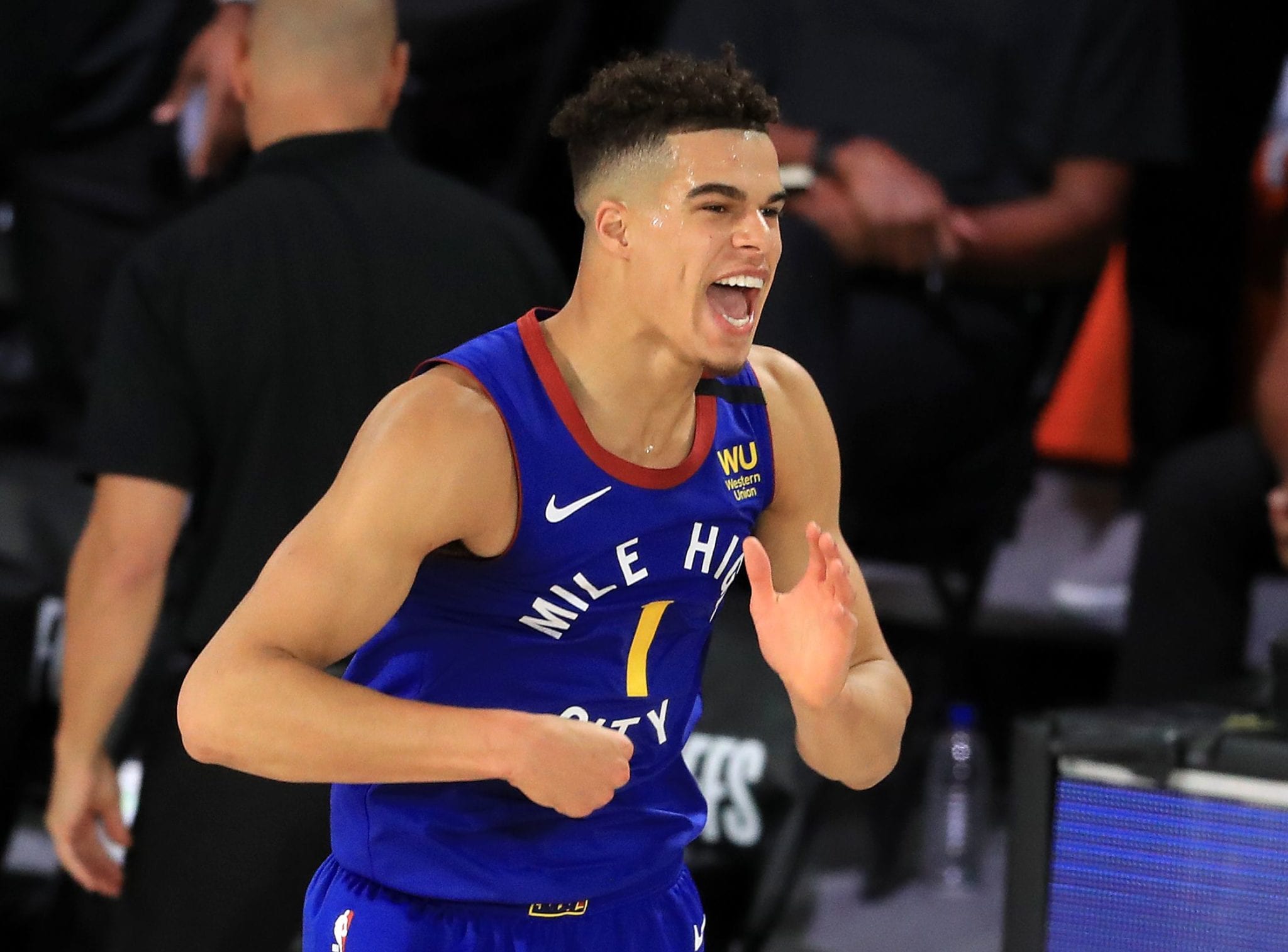 Michael Porter Jr. found himself in some hot water after his comments following Game 4, but the first-year player was able to drown out the noise and help the Denver Nuggets force a Game 6.

Without Porter Jr., the team is landing back in Denver right now with their season over.

The Nuggets were up two points with 1:11 to go, when Porter Jr., who hadn’t done much all night, stepped up and drilled a three-pointer.

The shot gave the Nuggets a five-point lead.

It was only the forward’s second basket of the night but was one of the most important of the game.

“What you love about Michael is, whether it’s his youthful inexperience or not really understanding the magnitude of the situation, he has supreme confidence,” Nuggets coach Mike Malone said. “The guy is a tireless worker. He’s a gym rat. And for every shot he makes in a game, he’s had thousands upon thousands of reps in a practice gym. So what it says is that he has confidence in himself, we have confidence in him, and maybe we didn’t find him, he didn’t make many shots before that, but every time that kid shoots the ball, I think it’s going in.”

Porter Jr.’s play has been up and down in the bubble.

He has shown glimpses of a star in the making but also glimpses of being a disappearing act.

The rookie has been the definition of inconsistent.

Although his play continued to be erratic in Game 5, he showed up when it mattered most.

Porter Jr. will have to be a factor if the Nuggets want any chance of coming back and winning this series.

Denver squares off against the Clippers Sunday in Game 5.