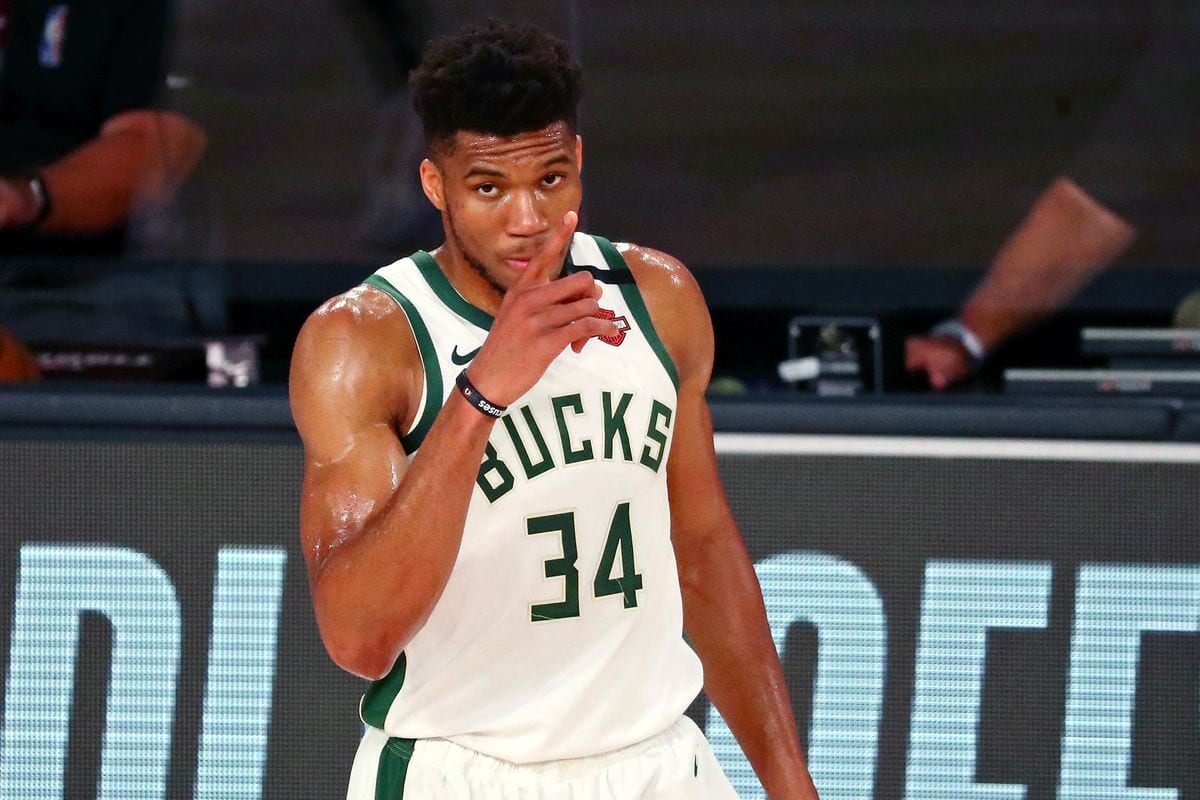 This comes just days after the Bucks were eliminated by the Miami Heat in the Eastern Conference Semifinals.

The Bucks posted the winningest record in the NBA during the regular season, but were unable to stave off Jimmy Butler and the Heat in the Orlando bubble.

Antetokounmpo was forced to leave in Game 4 due to injury.

Without him, the Bucks ultimately succumbed to the Heat in five games.

But despite the deflating loss, Giannis expressed a desire to return to the Bucks.

“Some see a wall and go in [another direction]. I plow through it. We just have to get better as a team, individually and get right back at it next season,” Giannis said via Yahoo Sports.

Of course there could be an ulterior reason for Antetokounmpo’s decision to sever his Bucks ties on Instagram, but that hasn’t stopped NBA fans from theorizing that he may be preparing to request a trade from Milwaukee.

Giannis has just one year remaining on his contract, and is already eligible to sign a mega-max extension.

The basketball world will be waiting with bated breath to see what Giannis chooses to do going into the offseason.