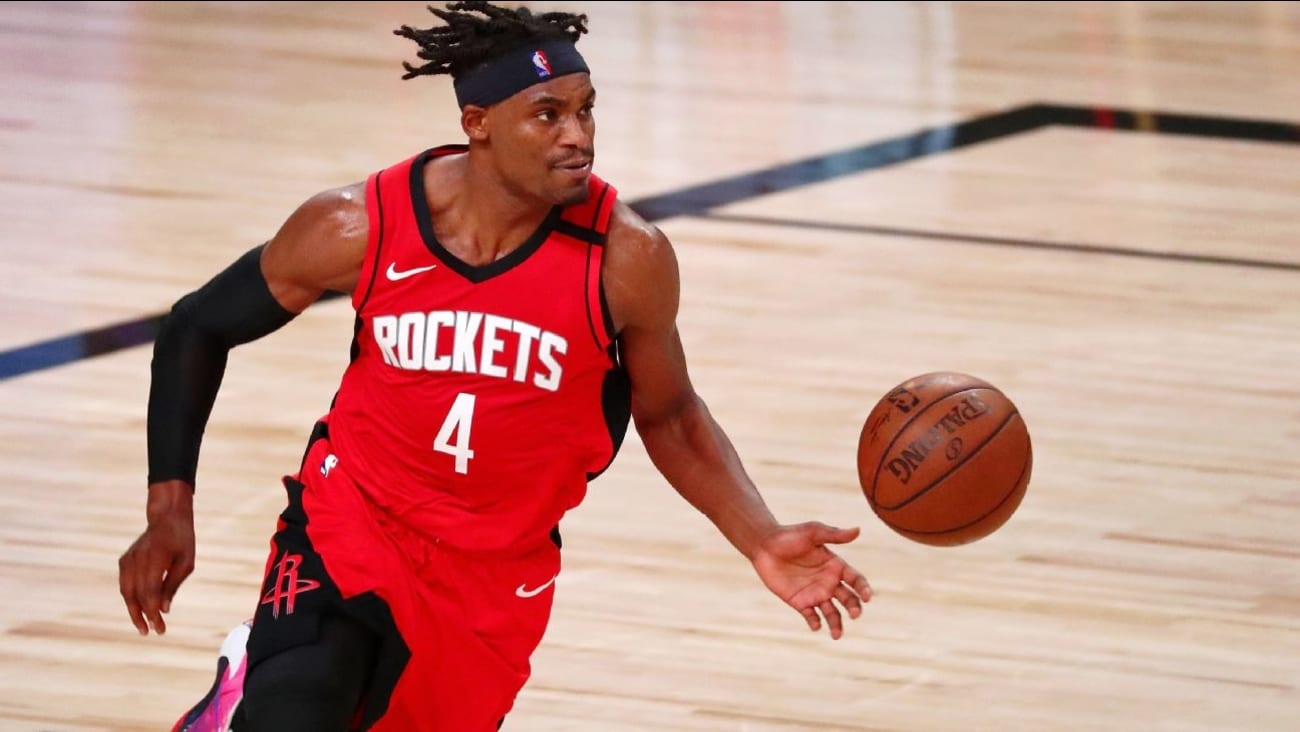 The Danuel House situation continues to be the most bizarre story of the bubble.

The Rockets’ guard is headed home to Houston and will no longer participate in games.

Some believe that House, who didn’t play in Game 3 or Game 4, was subject to false accusations.

“The NBA is treating [House] as guilty until proven innocent for safety reasons,” said one person with knowledge of the situation. “They’re prioritizing their perception of safety over everything else. The NBPA feels its hands are tied. Any time [the union] talks about due process or presumption of guilt, [the NBA] immediately says, ‘Safety, safety, safety.’ There has to be some limit or balance.”

There have been reports that the woman, who was a coronavirus tester, never entered House’s hotel room, but did come into contact with Tyson Chandler and also another Houston Rockets player.

Chandler missed Game 3 and then got cleared for Game 4, though he has seen limited action.

Many are questioning the story and the fact that the NBA is relying on door data that showed House had his door open during a certain time frame.

The woman herself even mentioned she had not been in contact with House.

“The woman, however, implicated Rockets center Tyson Chandler and another player and not House, “the individual said. “Chandler was cleared by the NBA investigation on Wednesday. The information on the other player was deemed not credible.”

Another question raised is who reported it?

Many rumors swirling about that the Lakers may have reported it, or perfectly positioned cameras catch it?

This bizarre story is sure to evolve, but the Rockets now face a 3-1 deficit and are on the brink of elimination.

Houston and Los Angeles square off for Game 5 Saturday.