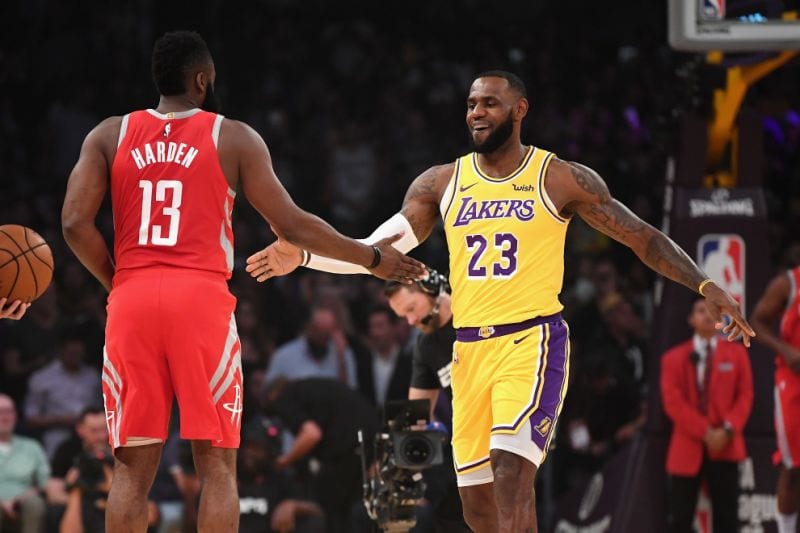 The Lakers are the heavy favourites and have a 2-1 series lead, but the Rockets still have the star power and defensive ability to make this an interesting series.

HEAD TO HEAD RECORD THIS SEASON

Lakers official injury report not yet submitted at time of publication.

Houston came within two points of getting bounced by OKC in the first round, while the Lakers disposed of Portland in five games.

So not only did LA enter the series in better form, but they’d had much more rest as well.

Interestingly, the Lakers lost two of their three regular season games against the Rockets, so we already knew Houston had it in them.

The Rockets also had the best playoff defence in the league entering this series – limiting their opponents to 101.7 points per 100 possessions – and that’s sure to keep them in games if they can maintain that effort.

But the Lakers are an absolute juggernaut, so Houston will still need consistently great offence from James Harden and Russell Westbrook if they’re going to pull off the upset.

Odds accurate at time of publication on September 10.