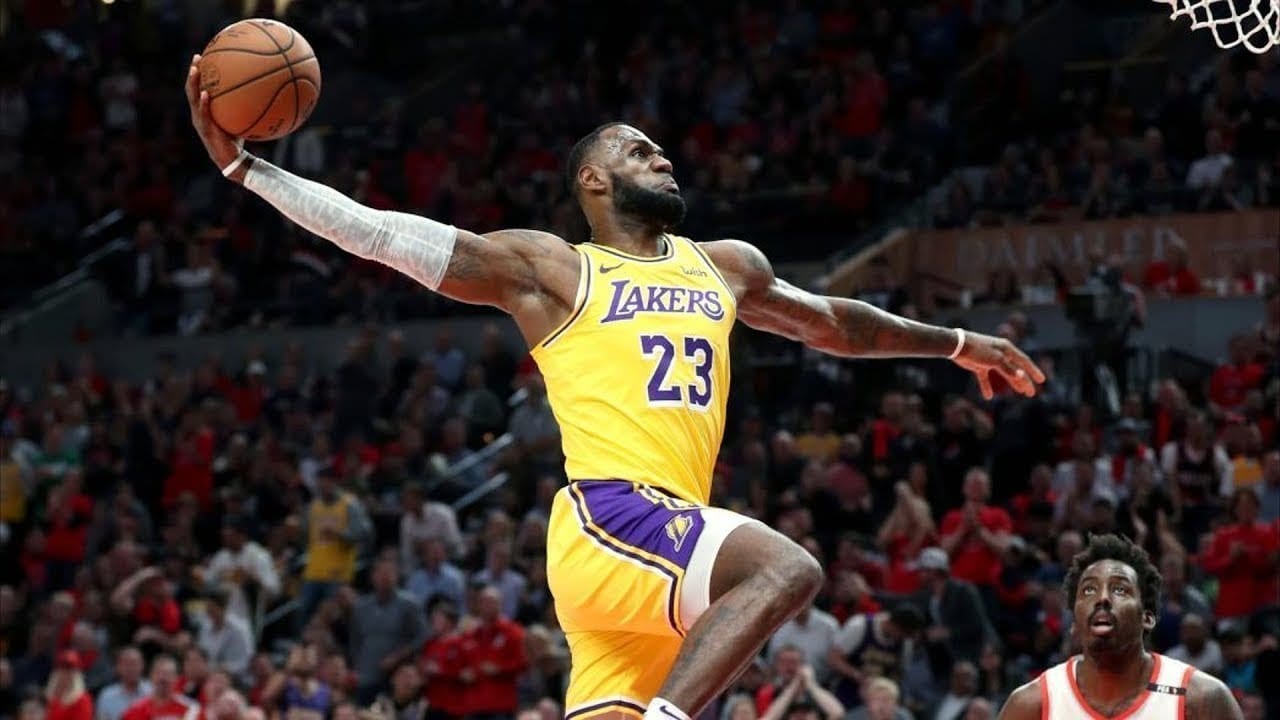 Better get your fix of NBA action now, because players won’t return to the court for the 2020-21 season until at least Christmas Day.

Due to the coronavirus delay in the regular season and then a brief halt during the playoffs, the league office informed the Board of Governors that the season won’t start until December 25.

The news was a blow to fans anxious to see the Splash Brothers return to the floor for Golden State, and Kevin Durant and new head coach Steve Nash make their debut for Brooklyn.

The league had previously tossed out December 1 as a start date, but just last month, commissioner Adam Silver said that date felt “a little bit early.”

Silver emphasized that the top priority was having teams play in their own arenas in front of their home crowds.

“Our No. 1 goal is to get fans back in our arenas,” Silver said on ESPN. “My sense is in working with the Players’ Association if we could push back even a little longer and increase the likelihood of having fans in arenas, that’s what we would do.”

Meanwhile, in the bubble, Toronto pushed the Celtics to a Game 7, as the first-time champs try to defend their title.