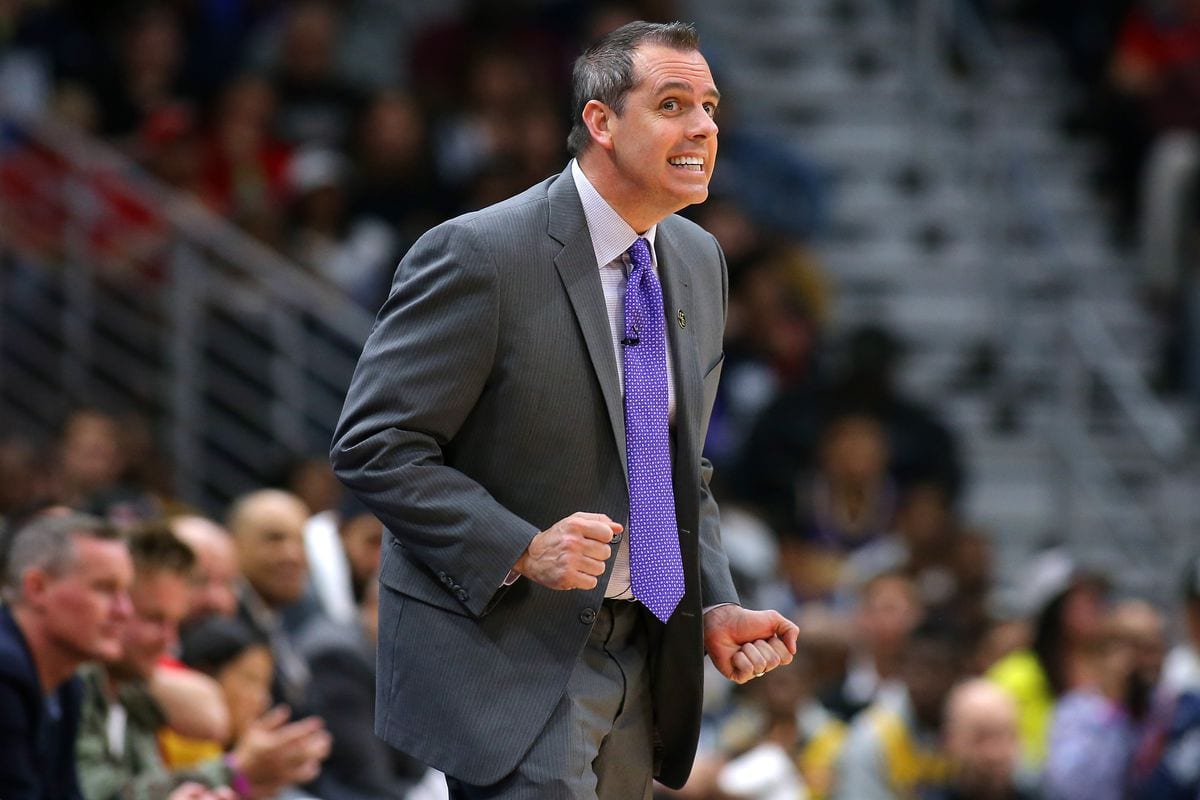 The Los Angeles Lakers have played a lot of late-night games while in the bubble, but on Thursday they’re set to play the Houston Rockets at 7PM Eastern Standard Time.

Lakers players and coaches have been vocal in the past few days about their displeasure with the start time of games, particularly those that start at 9PM EST.

“You just remove that element of being in the air, arriving late at night. But our 9 o’clock starts, it feels like we’re playing and traveling during the season,” Lakers coach Frank Vogel said Wednesday via ESPN.

“It’s because you’re getting back to the hotel very late, you’re up late.”

Vogel said that most nights his team plays at that 9 o’clock time slot, he doesn’t fall asleep until 3AM to 5AM.

Lakers star LeBron James also spoke about how after-game treatment can keep him up until the wee hours of the night.

“I get right to work right after the game… Win, lose or draw, I start my treatment already in the locker room; when I get back to the hotel, I’m going to do some more. Be up pretty late tonight,” James said.

The Lakers will slide into the primetime slot on Thursday due to the end of the Milwaukee Bucks vs. Miami Heat series.