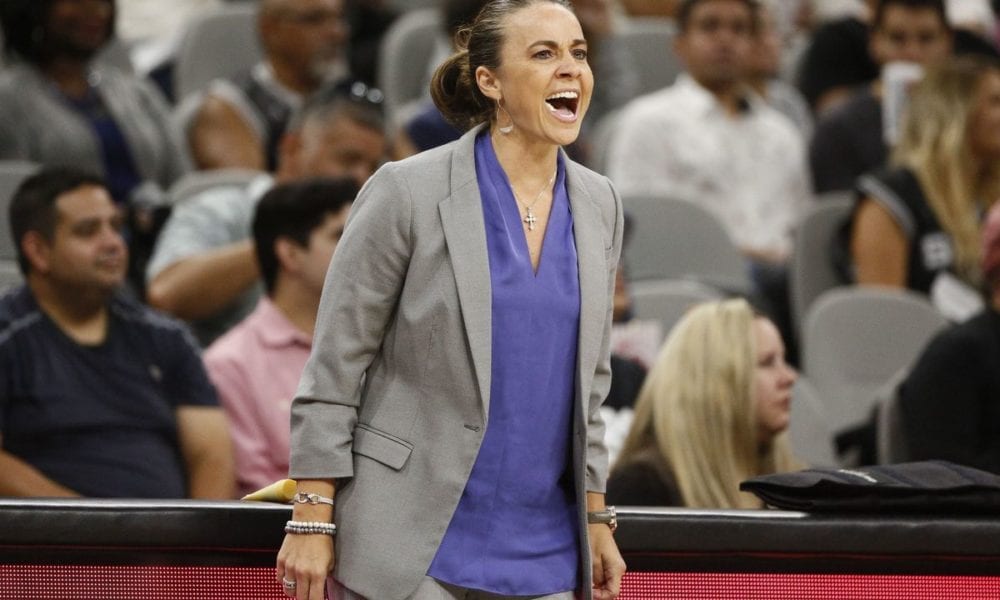 The Indiana Pacers have begun the process of hiring their new head coach, with potential suitors including Becky Hammon and Dave Joerger, according to ESPN. The interesting name here is Hammon, who is looking to make history as the first female NBA head coach.

Hammon has spent the last few seasons under one of the greatest coaches of all time in Gregg Popovich. She now seems ready to take the jump with many teams now looking for a head coach. This could be her best opportunity yet.

It remains to be seen what the Pacers are trying to do. They have a lot of good young pieces but are they ready to win right now? Or are they trying to best setup for the future, an uncertain one with Victor Oladipo possibly leaving?

If they want to try and win now, Joerger fits that bill better because of his head coaching experience. He has had playoff runs, although not very deep. He has led teams that have played in the later stages of a season.

Hammon is best equipped to lead something for the future. She will have a lot of pressure, many will doubt she’s ready to step up and take that challenge. But there are a lot of former players that have stood up for her, Popovich always gives glaring remarks about her.

The Pacers plan on intervening more then a dozen candidates. So each will have to stick out well. But it’s only a matter of time before Hammon finds the right job.