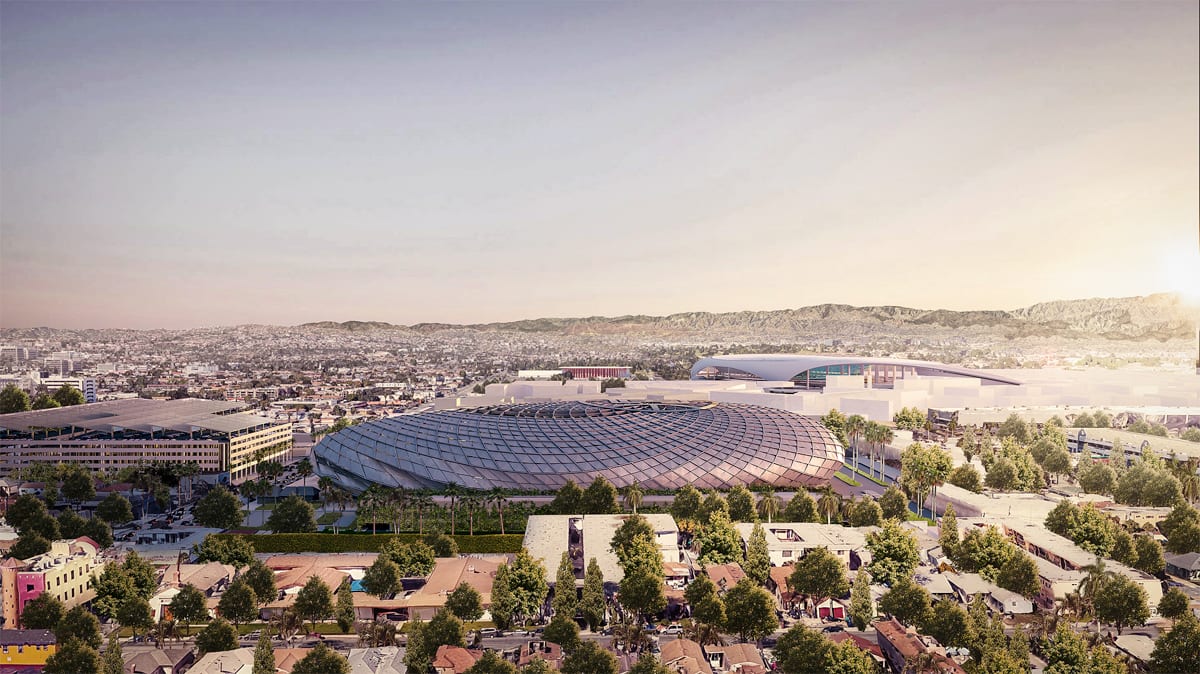 After sharing a home with the Lakers and the NHL Los Angles Kings for more than 20 years, the Clippers are finally getting an arena to call their own.

Inglewood city government gave the Clippers approval to start construction on their new facility next summer.

The Clips will buy publicly owned property on the arena site for $66.25 million.

“Today is a new chapter for the Inglewood Basketball and Entertainment Center, as we move from the land use entitlement process and look toward construction,” said Gillian Zucker, the Clippers’ president of business operations. “Every part of IBEC is being designed with purpose — with an unapologetic intensity that will define the experience together for players, musical talent and fans alike.”

Steve Ballmer, the team’s owner, will use private financing to build the 18,000-seat arena, in addition to a practice facility and corporate offices for the team.

The arena should open for the 2024-25 season after the team’s lease ends with the Staples Center.

Construction will start next year on the 1.2 billion project.

The arena is going up next to the once “Fabulous Forum” where the ShowTime Lakers played and SoFi Stadium, the new $5 billion home for the LA Rams and Chargers.

Ballmer bought the Forum last March for $400 million and plans to maintain the building as a live music venue.

Inglewood City Councilman Alex Padilla said during his closing remarks that “we are becoming the Mecca of sports and entertainment.”

Ballmer, former CEO of Microsoft, is worth an estimated $75 billion.

He bought the Clippers for $2 billion in 2015 after the team’s owner Donald Sterling was caught on tape making racist remarks.

Ballmer is the wealthiest owner of a sports franchise in North America.