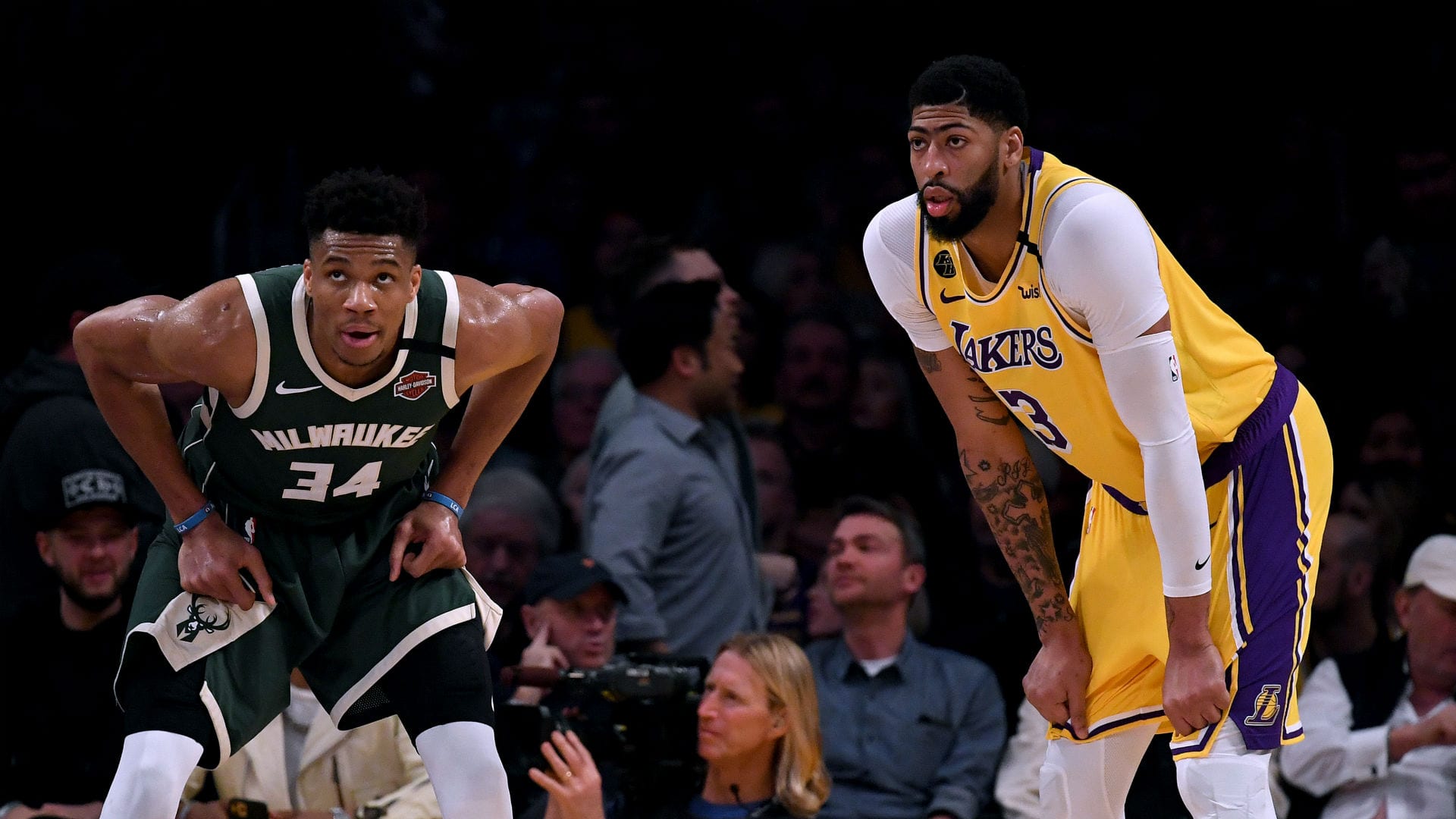 Antetokounmpo, the league’s Defensive Player of the Year, got 97 out of 100 possible first-team votes to finish up with 195 points.

Davis came in second with 187 points.

For the second consecutive season, Antetokounmpo and Smart have been named to the All-Defensive First Team.

Gobert is making his fourth straight appearance on the first team.

As for Davis, this now makes two first-team and two second-team appearances.

Ben Simmons made his first appearance on either all-league defensive team.

The Bucks became the first team with three players on two all-defensive teams since the 2012-2013 Memphis Grizzlies with Tony Allen, Mike Conley, and Marc Gasol.

Due to the coronavirus pandemic, there were no end-of-season awards this time around, thus the league is handing out these awards as the bubble postseason continues.

The last individual award left to give out is the Most Valuable Player, which Giannis Antetokounmpo is expected to win for the second season in a row.

The last of the honors left to announce are the two All-Rookie teams and the three All-NBA teams.