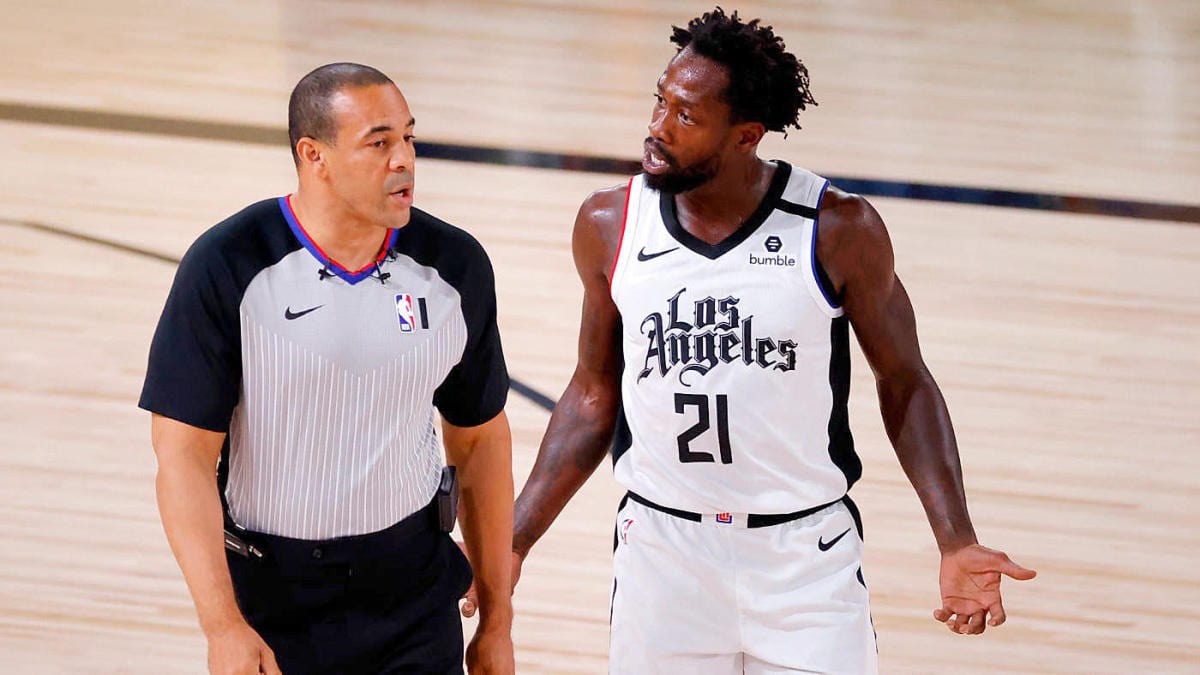 Los Angeles Clipper Patrick Beverley showed up big in Game 2 in at least one category.

In fifteen minutes of play, Beverley scored two points, passed for one assist, and grabbed three rebounds, but he snagged a $25,000 fine for “verbal abuse of a game official.”

Beverley was out for most of the Clippers’ first-round series against Dallas with a calf injury but now seems to be back in true form.

With just over a minute left in the game, the Clippers’ guard was called for a foul against Jamal Murray.

Beverley proceeded to argue the call until he was hit with multiple technicals and tossed out.

Beverley, in his third year with the Clippers, is known for his aggressive, pesky defense.

The 32-year-old veteran averaged 7.9 points, 3.6 assists, and 5.2 rebounds during the regular season.

The Clippers look to redeem themselves against the Nuggets in Game 3 on Monday.