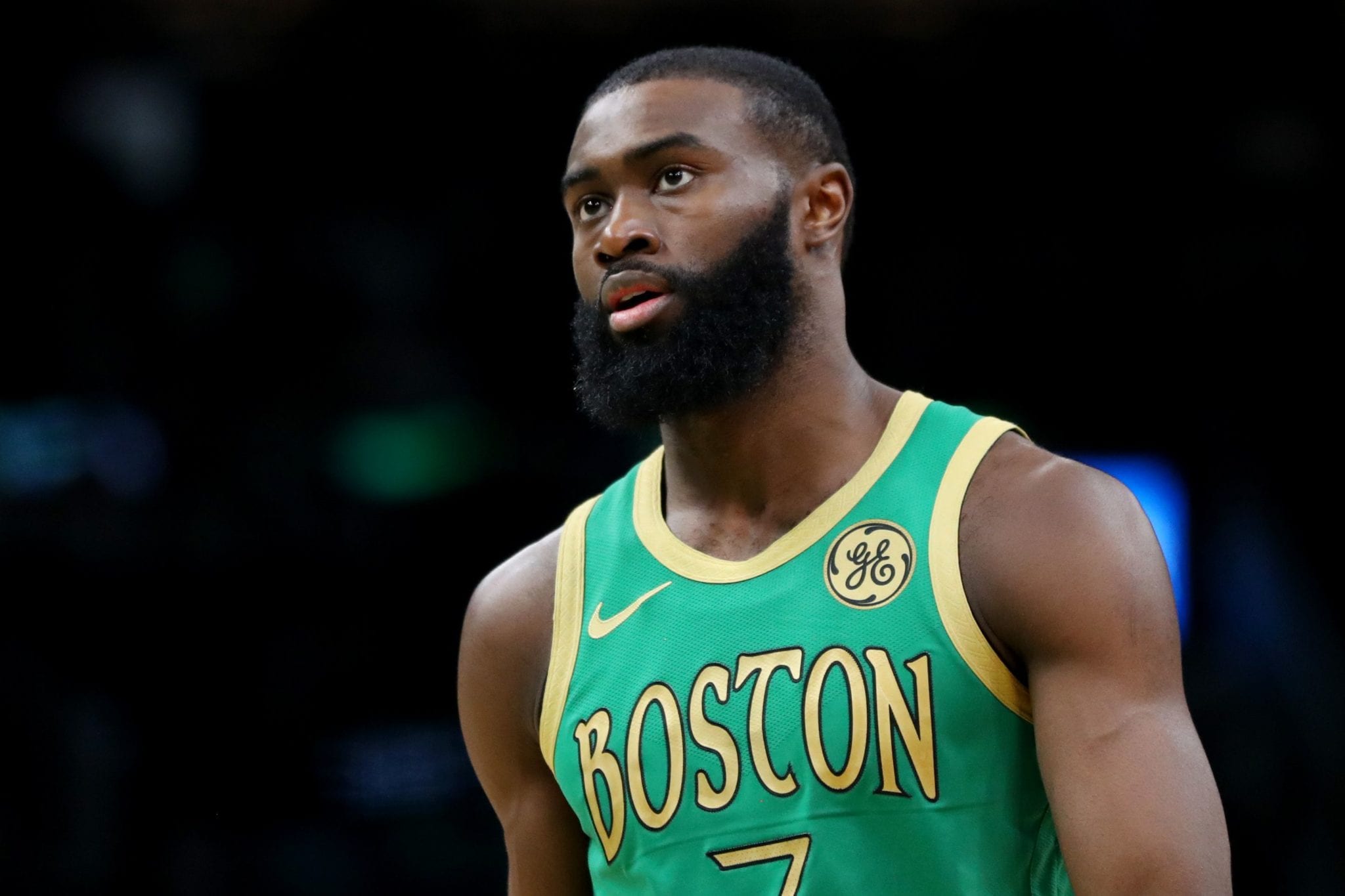 The Boston Celtics lost in a nail-biter to the Toronto Raptors yesterday after OG Anunoby hit a wide-open three as the clock expired.

After the game, Celtics forward Jaylen Brown spoke about the loss.

“That was just a f—ing disgrace at the end of the game… that was just terrible,” Brown said via ESPN.

“No way we should have lost that game. I take responsibility for that. Not just that play, but a lot of the plays before. And it happens. This is the NBA playoffs. Either you let them gain momentum or you come back and be ready to play next game.”

The Celtics were 0.5 seconds away from taking a controlling 3-0 lead in the series before Anunoby’s shot.

But Stevens didn’t seem too concerned about his team’s late game mishap.

“It hurts and it stings to lose, but we’ll just get back to it and get ready for Saturday,” Stevens said.

The Celtics face-off against the Raptors in game four on Saturday at 6:30 PM EST.