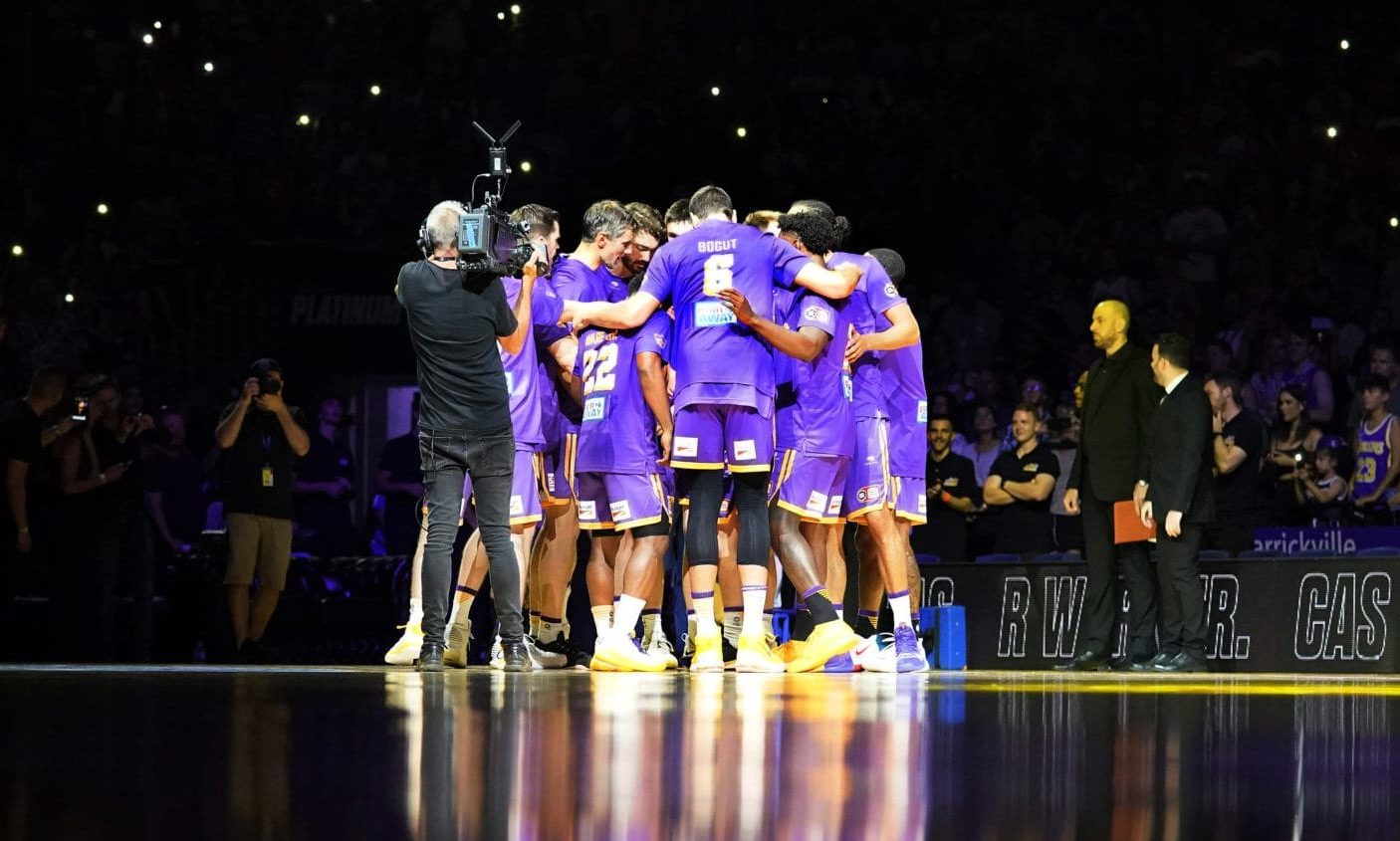 As the NBL considers beginning its season in a hub, there is only one logical option: Sydney.

There is no better place to set up a hub than Sydney Olympic Park. In fact, any other decision would be ridiculous.

The precinct is home to the NBL’s best venue, Qudos Bank Arena, it’s located right next to two hotels, and it’s near training facilities at Quay Centre, Ken Rosewell Arena and Auburn, as well as the NSWRL Centre of Excellence gym which is just around the corner from QBA.

And with two NBL teams in NSW, that’s one less team that has to relocate interstate, saving the league money and lessening the logistics involved. Wollongong could also act as an additional hub, reducing the load on the Sydney setup, and Newcastle would be another great option if needed.

Better still, the pandemic outlook in NSW remains positive and has been stable for months. NSW borders have remained open, which leaves the possibility that some interstate fans could attend games depending on the COVID situation.

The NSW Government is already behind the plan, having shown a willingness to assist however they can and provide funding to offset any financial hit the league would incur.

And if you needed any further convincing, the Kings have driven incredible growth of their fan base in recent times and last season hosted the biggest crowd in the league’s history.

Sydney is the NBL’s most important city as its biggest potential growth market by far. It’s also home to the country’s most valuable companies, which represent endless earning potential for the league.

There is little margin for error in a pandemic and the NBL has to make the right decision here. If the league is forced to go down this road, a Sydney hub is what’s best for the players, the game, the league and it’s development during uncertain and unprecedented times.