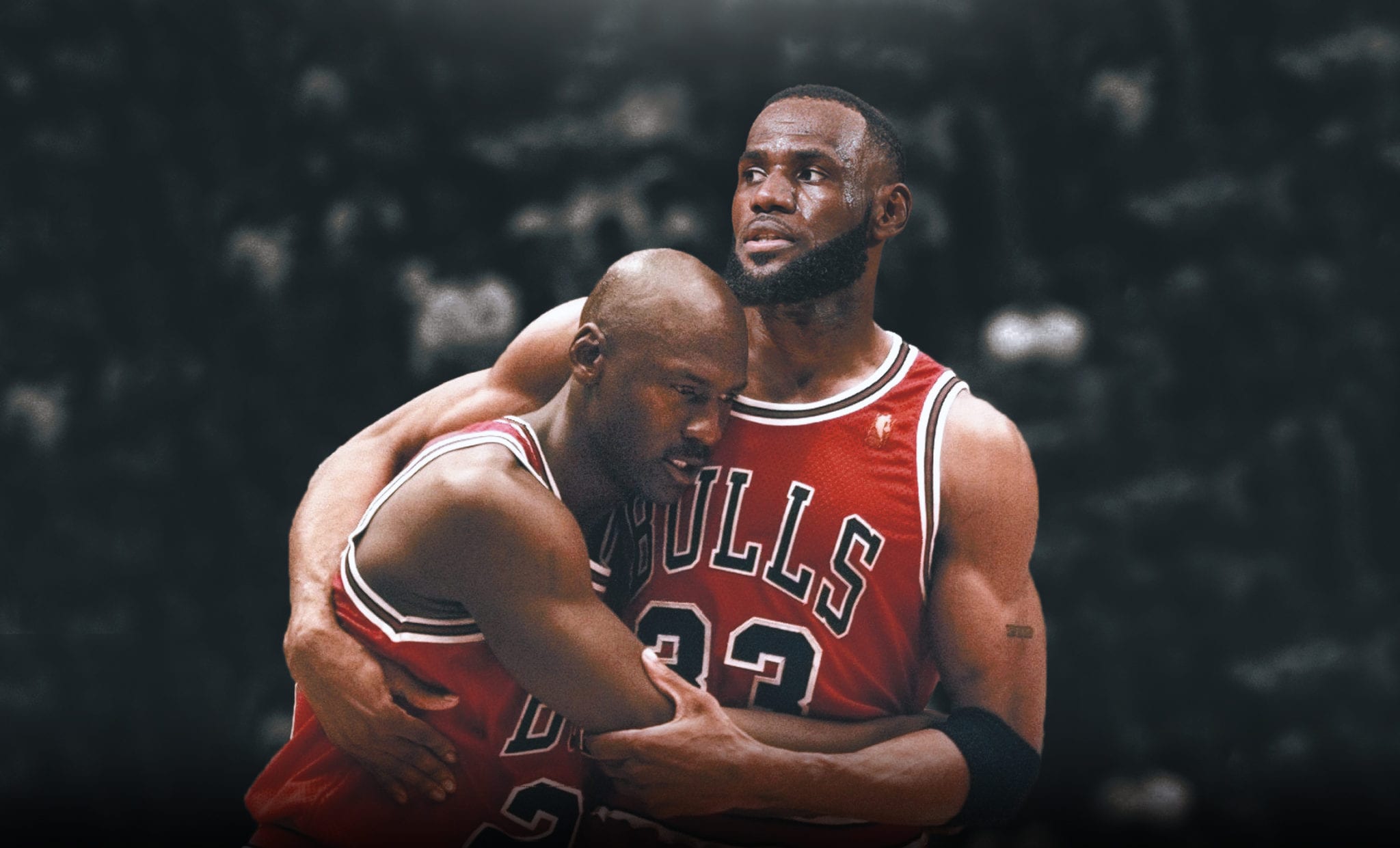 Never underestimate the carnage one tweet can cause. Daryl Morey learnt that the hard way, and now, so has Richard Jefferson.

Jefferson fired off a tweet that caused quite the domino effect on Thursday and ultimately resulted in a very angry LeBron James. It all started with this scorching hot take:

Giannis might be a Pippen…. there I said it! He needs his Jordan. pic.twitter.com/L89DG9JjHD

Pippen was quick to respond:

I’m not Giannis—I don’t have back-to-back league MVPs (he will in a matter of days)—and he’s not me. The question is… who were you as a player? 😂 https://t.co/Ce6tGU98s3

Remember, these guys are essentially colleagues at ESPN’s The Jump and Jefferson took Pippen’s response in good spirits:

Things easily could’ve ended there, but yet another ESPN analyst was determined to get in on the action.

This time it was former Bulls point guard Jay Williams, who had this to say:

So LeBron was a Pippen with D Wade once. Nothing wrong with that until you get over the hump. https://t.co/exAjQ3uOW4

LeBron James was monstrously displeased with Williams’ tweet and decided to fight fire with fire:

Explain to me what the fux I gotta do with this subject matter! I’m over here minding my damn business preparing for Houston. And by the way I ain’t never been nobody but my damn self! 👑 Shit!

It’s no surprise that LeBron was so annoyed, considering he has spent his life trying to surpass Jordan’s greatness, only to be compared to his right-hand man.

We can’t be sure whether Williams actually believes what he said, or if he’s just trying to stir the pot and attract attention. The insane things that people genuinely believe never cease to amaze, nor does there seem to be any limit on what folks will say for attention.