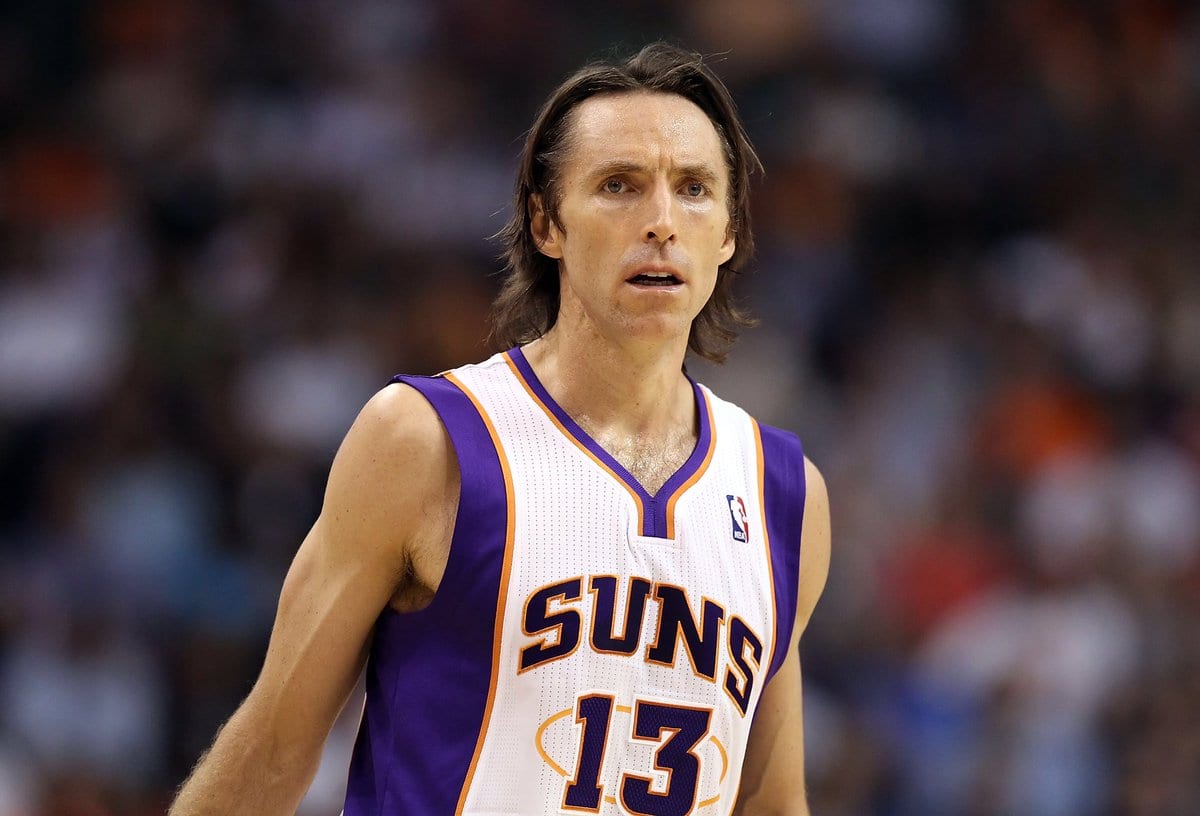 Nash, an eight-time NBA All-Star, seven-time All-NBA selection, and two-time MVP, who played 18 seasons in the league, has never coached a game.

But Nets owner Joe Tsai and general manager Sean Marks believed the former Sun was the right candidate for the job and actively sought Nash.

“After meeting with a number of highly accomplished coaching candidates from diverse backgrounds, we knew we had a difficult decision to make,” Marks said in a news release.

Nash, who was teammates with Marks in Phoenix, said he was honored to have the opportunity.

“[I] would like to thank Sean, Joe and his wife, Clara, for having faith in my ability to lead this team forward. Coaching is something I knew I wanted to pursue when the time was right, and I am humbled to be able to work with the outstanding group of players and staff we have here in Brooklyn.”

OFFICIAL: The Brooklyn Nets have named Steve Nash as the 23rd head coach in the franchise’s NBA history. pic.twitter.com/SG8OoN3a8g

“In Steve we see a leader, communicator and mentor who will garner the respect of our players. I have had the privilege to know Steve for many years. One of the great on-court leaders in our game, I have witnessed firsthand his basketball acumen and selfless approach to prioritize team success. His instincts for the game, combined with an inherent ability to communicate with and unite players towards a common goal, will prepare us to compete at the highest levels of the league.”

Despite his lack of coaching experience, Nash did work as a consultant with Kevin Durant when he played with the Warriors, and the two developed a strong relationship.

Several coaches had been considered for the position, including Nets’ assistant coach Jacque Vaughn who led the team to a 5-3 record in the bubble.

Vaughn is being kept on as the highest-paid lead assistant coach in the NBA.