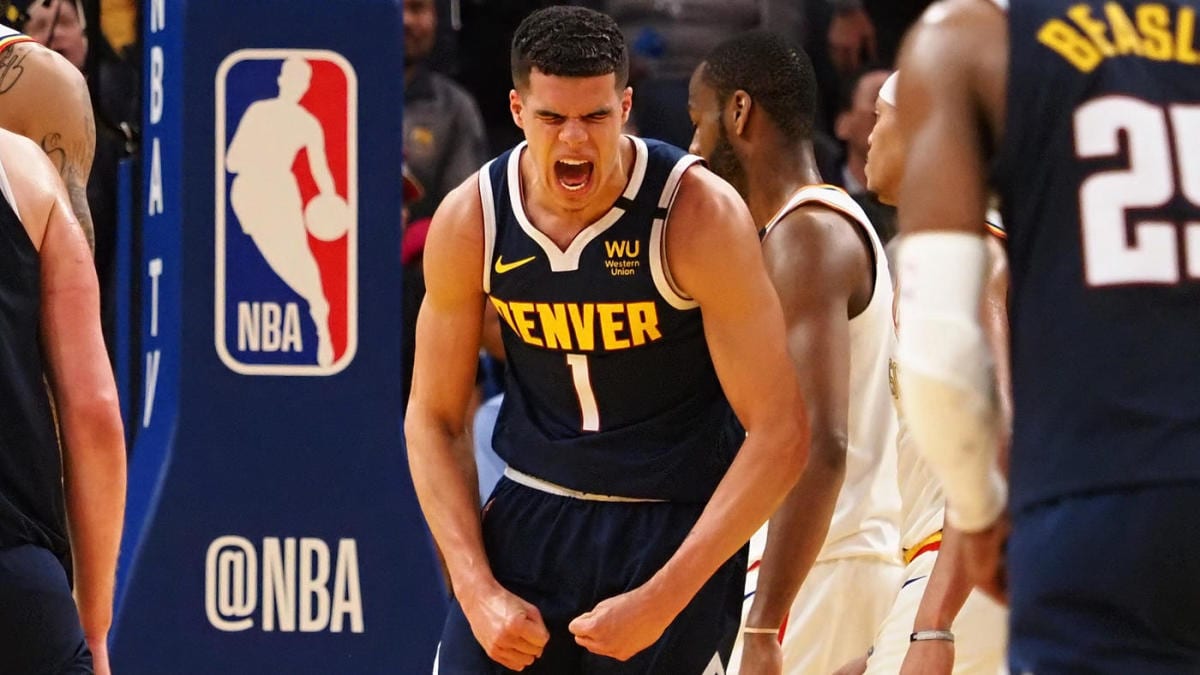 The Los Angeles Clippers had a chance to draft Michael Porter Jr. in 2018, but they passed on the six-foot-ten forward–twice.

Now, Porter Jr. and the Nuggets will play the Clippers in the second round, and he has LA’s medical staff to thank.

“Their doctor was the one that wrote the report on me. (He) wrote some stuff like he thought I would never play basketball again,” Porter Jr. told reporters Wednesday afternoon. “So I didn’t think they’d pick me.”

"Their doctor was the one that wrote the report on me. I think he wrote some stuff like he thought I would never play basketball again."

Porter Jr. was coming off of two back surgeries to repair two bulging disks.

Clippers’ coach Doc Rivers said it was a “brutal pass,” but they had to go with the medical team’s advice.

“We had on our board, just the medical report, the red flag was so hot. We got the one guy we wanted in [Gilgeous-Alexander],” said Rivers. “And the second pick, when he was on the board, it was a brutal pass because everyone in the room knew his talent but it was more the injury concern. That was the only other concern.”

Now Porter Jr. and the Clippers will square off for a chance to play in the Western Conference Finals.

“It’s going to be fun to play against them. For sure,” said Porter Jr.

Game 1 tips off Thursday night in the bubble.