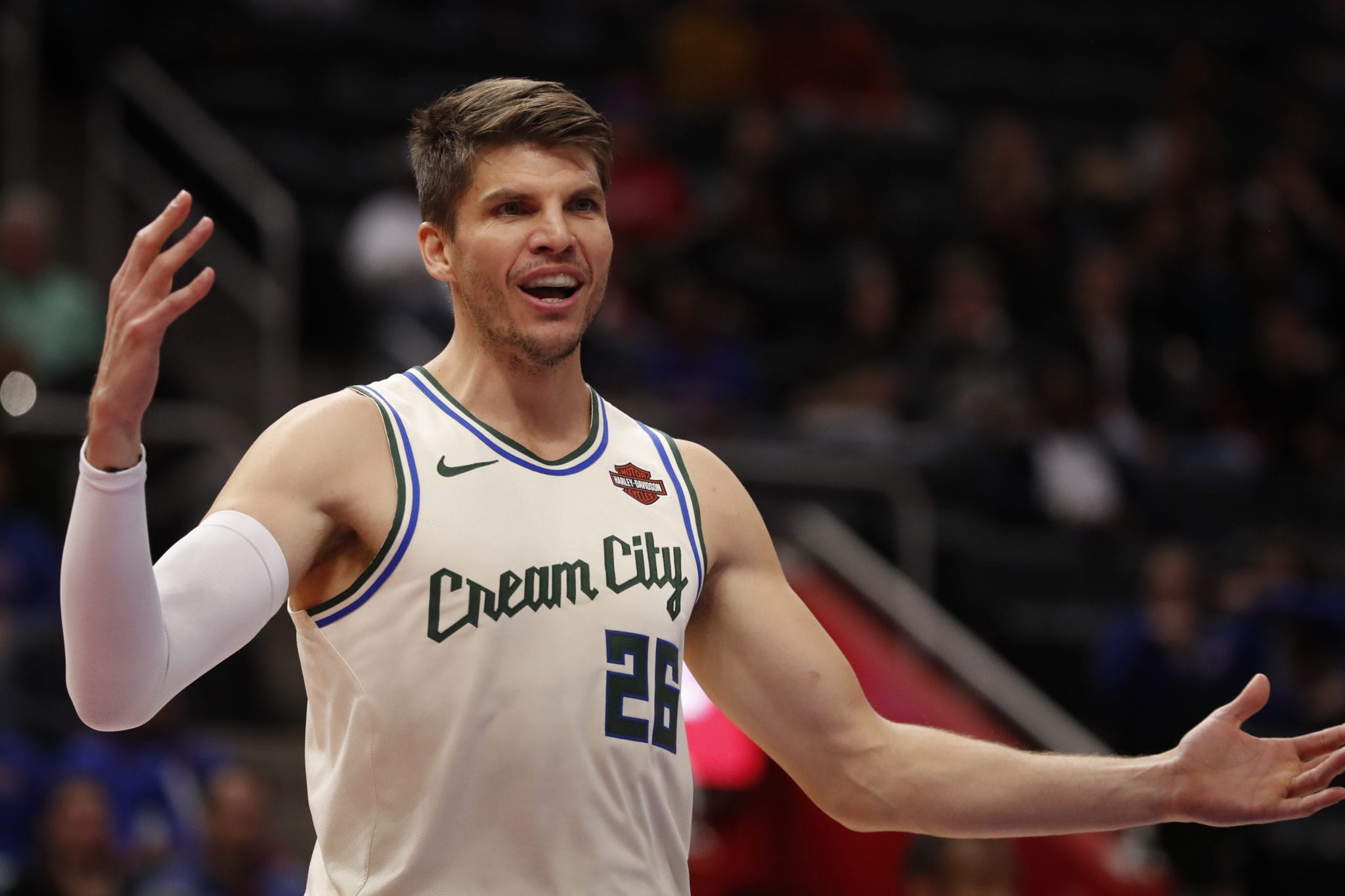 Last week the Milwaukee Bucks took a stand and the NBA and professional sports followed, once again calling attention to police brutality and social injustice.

But apparently, the Wisconsin State Legislature didn’t get the message.

After meeting for just thirty seconds, the special session was gaveled in and then adjourned by the Republican majority legislature.

Democratic Governor Tony Evers called the special session to discuss police reforms such as banning police chokeholds and no-knock warrants and hold aggressive officers accountable by making it more difficult for them to transfer to other police departments.

Instead of canceling the rest of the season in lieu of last week’s shooting, the Bucks and the NBA decided to use their platform and leverage to push for real reform.

“Was there really nothing to talk about yesterday? And is all that’s important in life is ratings and approval? Like what matters in our country?” Korver told ESPN. “We’re getting so sidetracked with the narratives that people are trying to create. Our team is trying to stand in the middle. We’re trying to be a bridge, and I think we’re all disappointed in what happened yesterday.”

“We need this right now, and we’re not getting it. So, we don’t want to be pulled one way or the other. We’re learning on the fly how to try and be in the middle and it’s tough, but that’s our heart and I hope everyone knows it in Wisconsin. We’re trying to stand for what’s right and there are things that need to be addressed in our state.”

Korver’s feelings were shared by his teammates and coach.

“We just want to keep bringing awareness to that and hope that they do the right things for the people and just bring people together,” said Khris Middleton.

“I think the conversation today is it doesn’t matter whether you’re a Republican or Democrat, you should be in the chambers having conversations, debating,” coach Mike Budenholzer said.

The Bucks will be back on the floor Wednesday for Game 2 against the Heat.