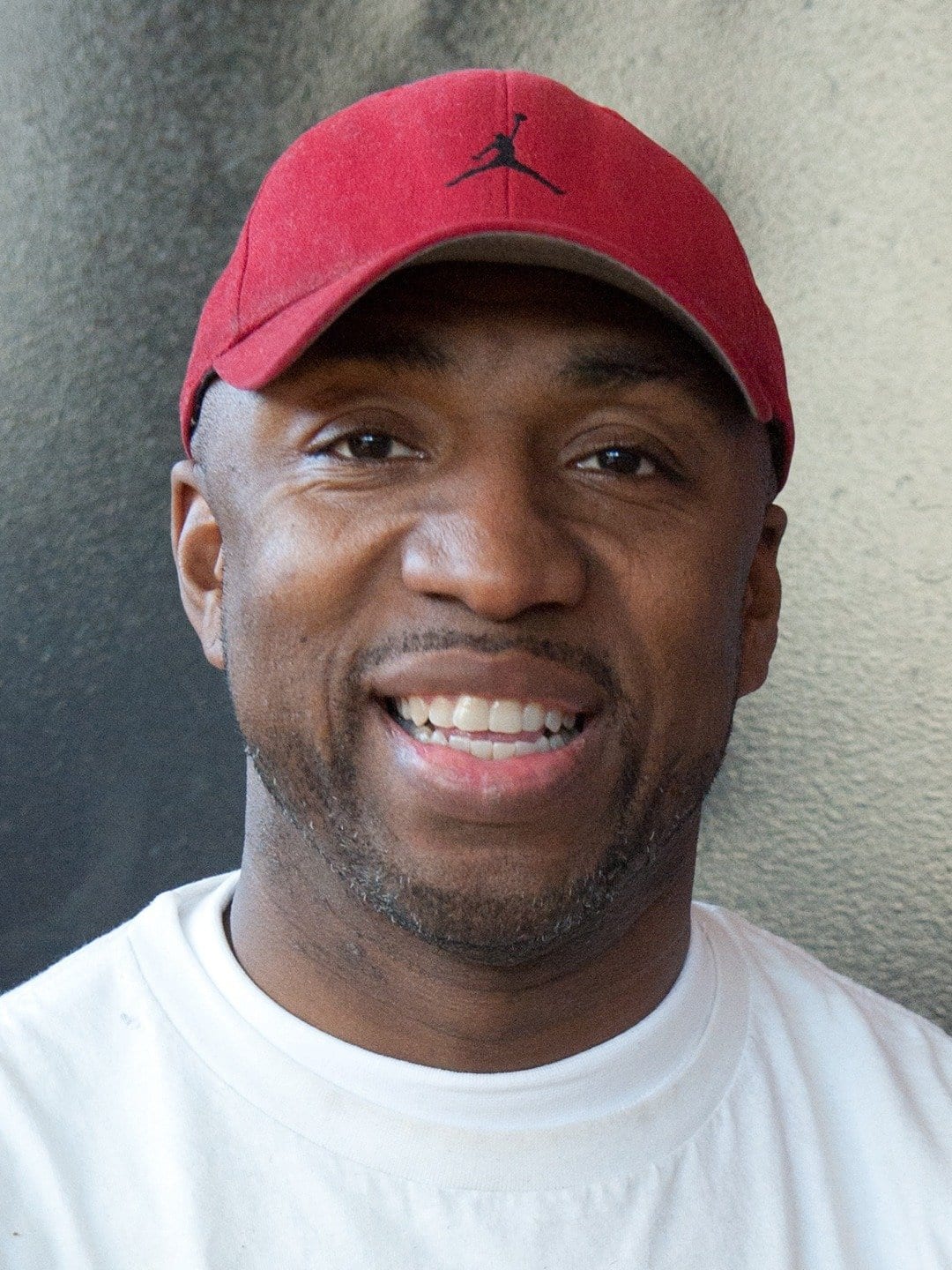 After Kushner said the NBA got a night off with no consequences by walking off the court, Baker responded.

“This wasn’t about us affording to be able to take the night off. Again, this was about us seeing an egregious act, yet another egregious act, in our country and in our own backyard and it hit us in a place where it should hit everyone. Not just the Milwaukee Bucks, not just our players and our staff and our organization, but everyone should have been angry about what we saw. It was a basketball game. We decided to not play a basketball game.”

The Bucks decided no to play their Game 5 against the Orlando Magic in Round One, leading to a chain-link of events.

Soon every team was boycotting and players called for a change.

With the NBA playoffs in jeopardy, players met to find resolutions to the matters at hand and decide if it was more effective to cancel the season or continue to play.

Ultimately they decided their platform in the bubble gave them the strongest voice.

“Look, I think with the NBA, there’s a lot of activism, and I think that they’ve put a lot of slogans out. But I think what we need to do is turn that from slogans and signals to actual action that’s going to solve the problem,” said Baker.

Strong words from the Bucks assistant coach, as he looks to help spark change as well.

Players and coaches know their platforms and they’re using it to the best of their abilities.