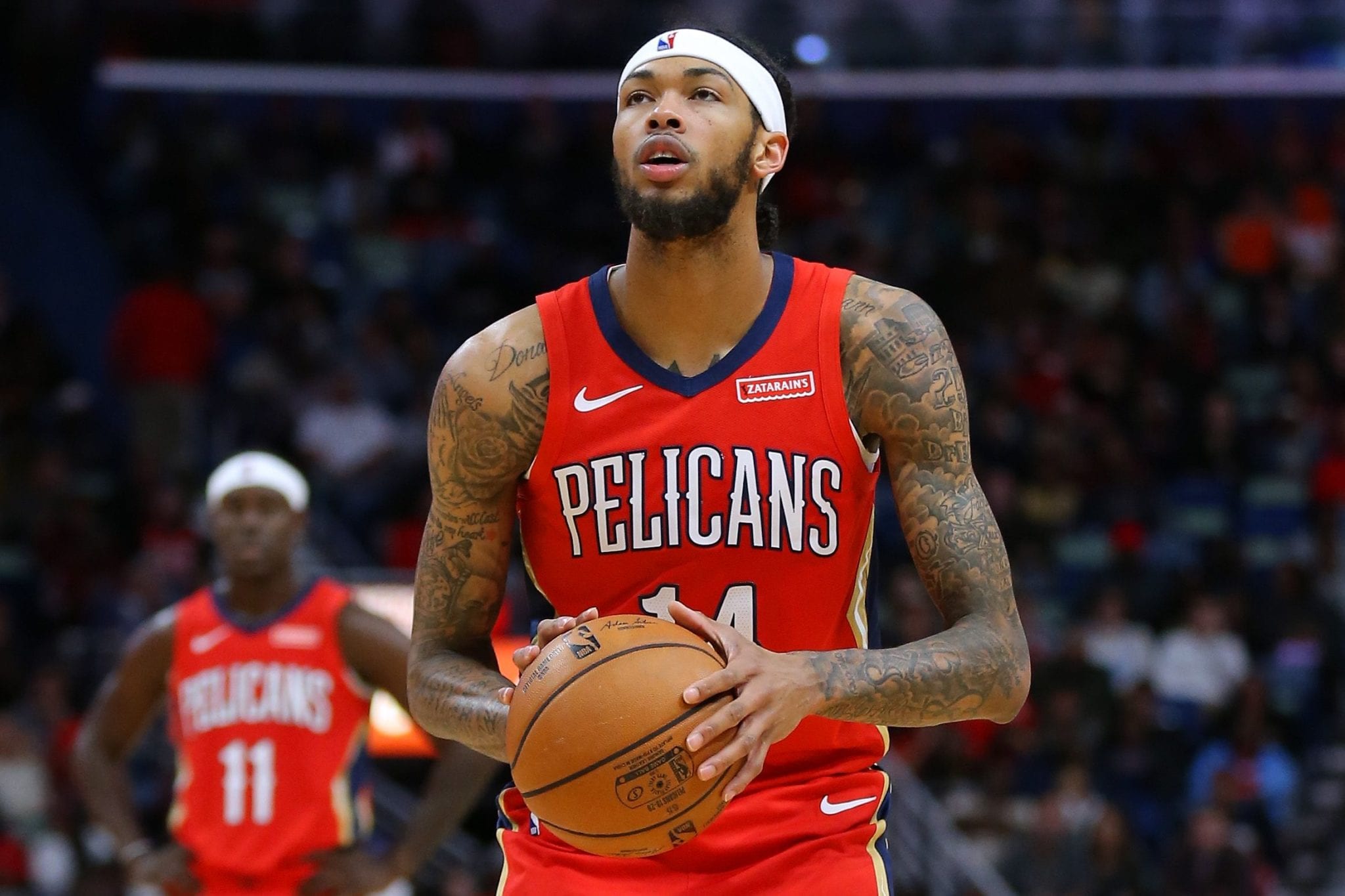 The New Orleans Pelicans’ Brandon Ingram was named the NBA’s Most Improved Player, capping off a spectacular comeback from a blood clot and trade last season.

The 23-year-old Ingram had career highs averaging 23.8 points, 6.1 rebounds, 4.2 assists, and one steal a game in his first season in New Orleans.

His parents broke the news to him.

Brandon Ingram’s parents and Lonzo Ball were the first to announce the MIP award to B.I 👏 pic.twitter.com/1qTlbnmWPi

Ingram gave thanks to his parents and credited them for his hard work and dedication.

He also expressed his gratitude to the Pelicans organization and specifically coach Alvin Gentry.

“I think this year was just the year I had the most fun, the most fun playing basketball that way that I wanted to play basketball,” Ingram said during a conference call. “I think what impressed me the most was how much fun I had with my teammates and seeing the attitudes they had every single day.”

Ingram was sent to New Orleans along with the Lakers’ Josh Hart and Lonzo Ball in exchange for center Anthony Davis.

Though Ingram, and the rest of the young Lakers, had shown tremendous potential, they were traded to the Pelicans as the Lakers focused on the quickest route to a title.

During an interview on TNT’s NBA Tip-Off Ingram said, “I just wanted to put in my work every single day and just get the best out of it.”

New Orleans looks to be a Western Conference contender next season with their young core, including Zion Williamson.

Big things may be coming to the Bayou.