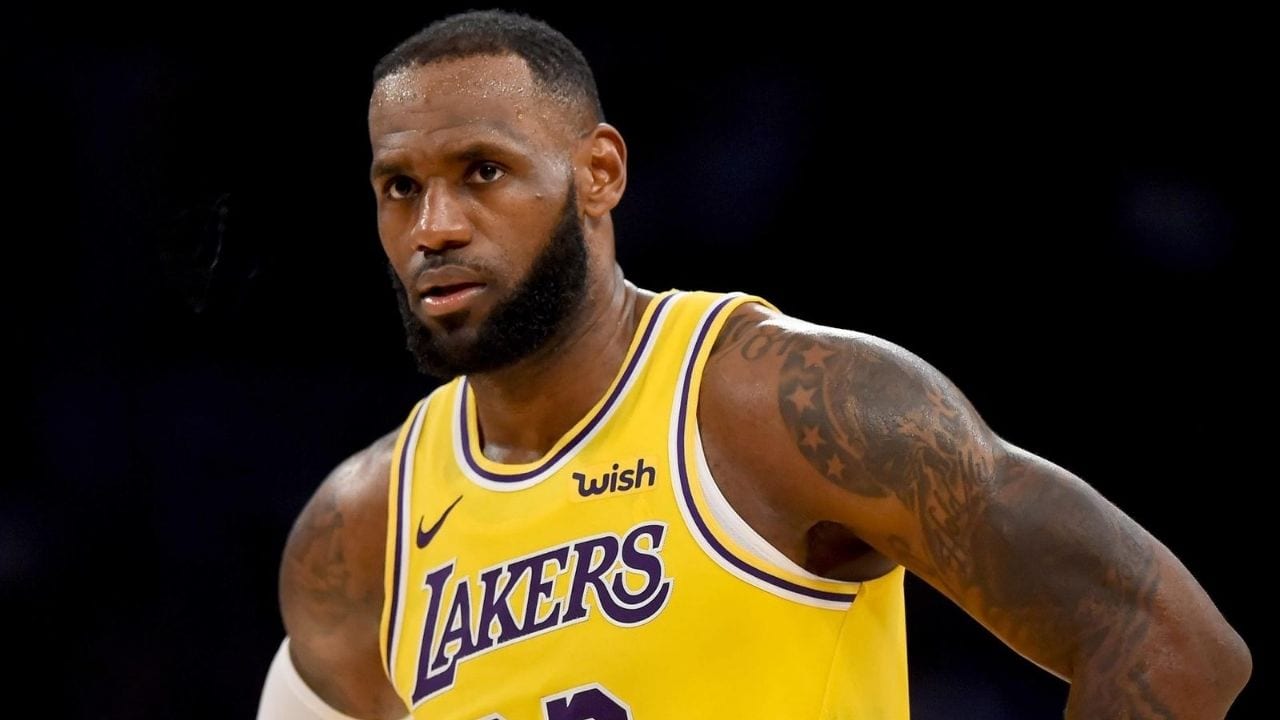 LeBron James reflected back on the past week’s events after the Los Angeles Lakers 131-122 defeated the Portland Trail Blazers on Saturday night.

Earlier this week, the Bucks decided to boycott their game against the Orlando Magic in protest of the inaction of the Wisconsin State Legislature and the shooting of Jacob Blake in Kenosha, Wisconsin.

“I’m not here to judge or categorize what Milwaukee did… we all stood with them,” James told reporters, via ESPN.

After the Bucks made the decision to boycott Wednesday’s game, the NBA was thrown into a state of disarray, and two teams voted to leave the bubble.

One team was the Los Angeles Clippers, and the other was the Lakers.

“I’ve had numerous nights and days when I’ve thought about leaving the bubble. I think everyone has,” James said.

“I don’t think there’s not one person that has not had a mind that says, ‘Oh, I got to get the hell out of here.’ … It probably crosses my mind about once a day, for sure.”

The Player’s Association and league office came to an agreement on a revised strategy for addressing social justice issues, which prompted this weekend’s resumption of play.

James reached out to former President Barack Obama on Wednesday night to ask whether or not the league should continue playing.

Obama reportedly urged James to continue the NBA season and use his platform to inspire change.