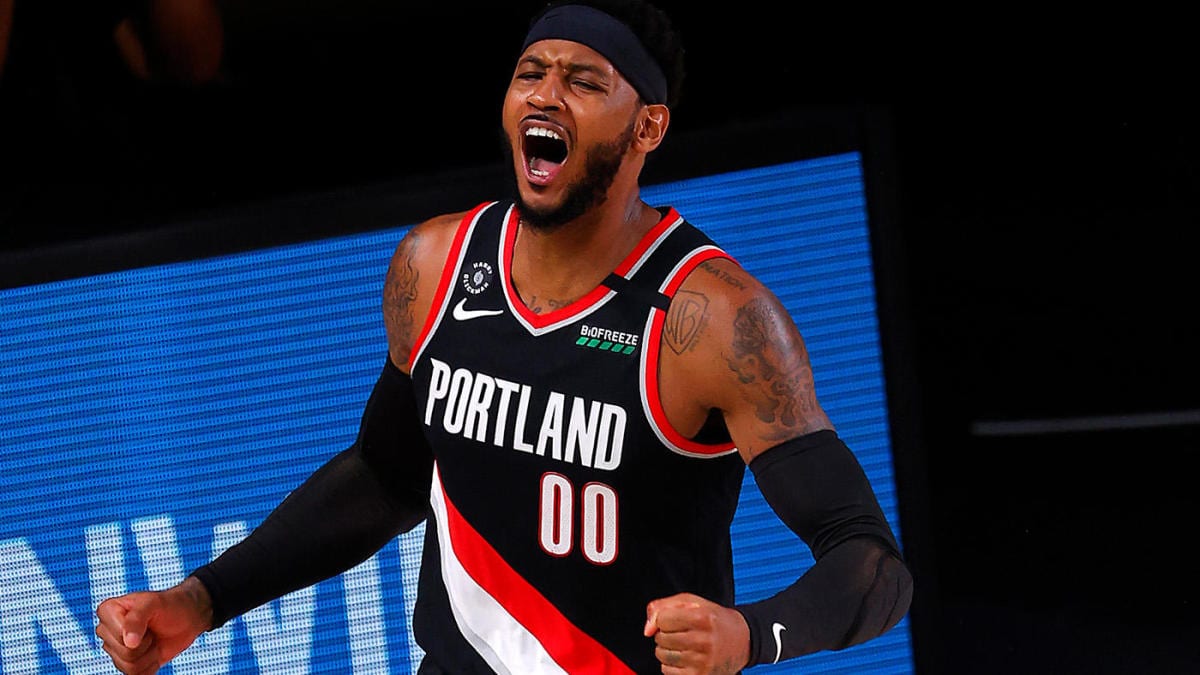 The 36-year-old forward is ready to re-join the Trail Blazers next season after a strong run with the team.

Anthony sat out more than a year after unsuccessful stops in Houston and Oklahoma City, but he found his rhythm in Portland.

“I’ll be right back in the fray of things when next season comes,” said Anthony.

It was no surprise to Anthony that he had a successful return.

The first-year Blazer averaged 15.4 points, 6.3 rebounds, and 1.5 assists this season, and he’d like to do it again in the same uniform.

“I pray that it can be Portland, I think I found a home in Portland,” Anthony said after scoring 27 points on 9-of-17 shooting in 40 minutes Saturday against the Lakers.

"I pray that it can be Portland, I think I found a home in Portland"

“I think you [media] saw it, why this is a good fit for me. Whenever you find a situation that’s comfortable and allows you to be who you are, you want to stay in that situation. There’s no need to try different things when something is working.”

LeBron James, who has competed against Anthony since high school, tweeted his support.

Anthony’s got good reviews from his team as well.

Here’s hoping Melo is back in Rip City next year.