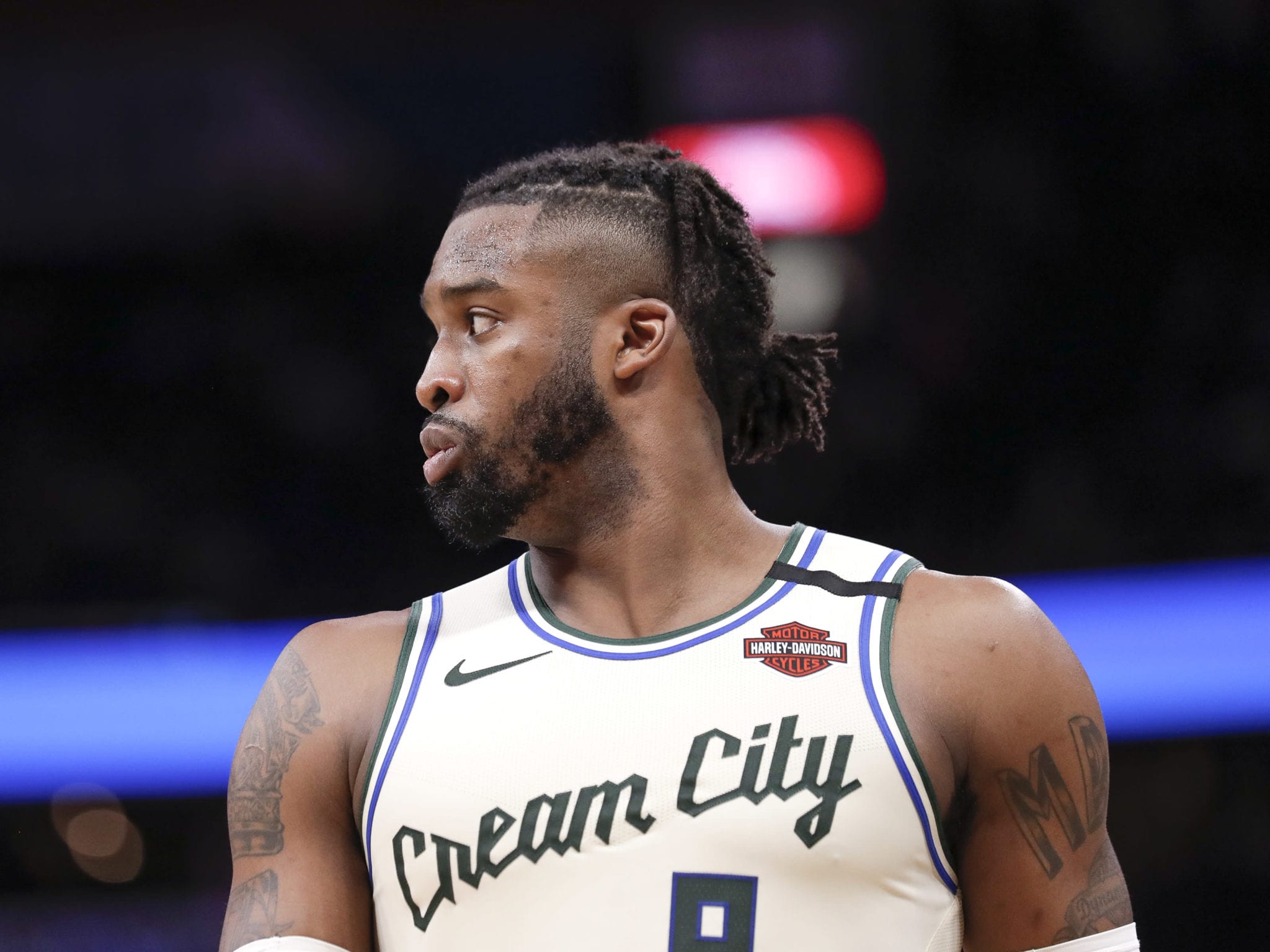 The Milwaukee Bucks made waves in the sports-world on Wednesday after they boycotted a playoff game against the Orlando Magic, but Bucks wing Wesley Matthews says that he won’t apologize for doing what he felt was right.

“I feel like we did what any team would’ve done in that situation. And we’re not apologetic for what we did, what we feel is right,” Matthews said before his team’s series-clinching win on Saturday, via ESPN.

“Obviously, with communication it could’ve been a little bit better, but in a moment like that, sometimes there isn’t time for it.”

The Magic were warming up for tip-off on Wednesday before they learned that the Bucks were going to boycott the game.

“We didn’t think that this was gonna turn the way that it did, but we are grateful for the fact that, that moment, that pause, that postponement was able to help everybody reflect again and realize that everybody’s gotta step up,” Matthews continued on to say.

The Bucks are set to take on the Miami Heat in the Eastern Conference Finals, starting early next week.