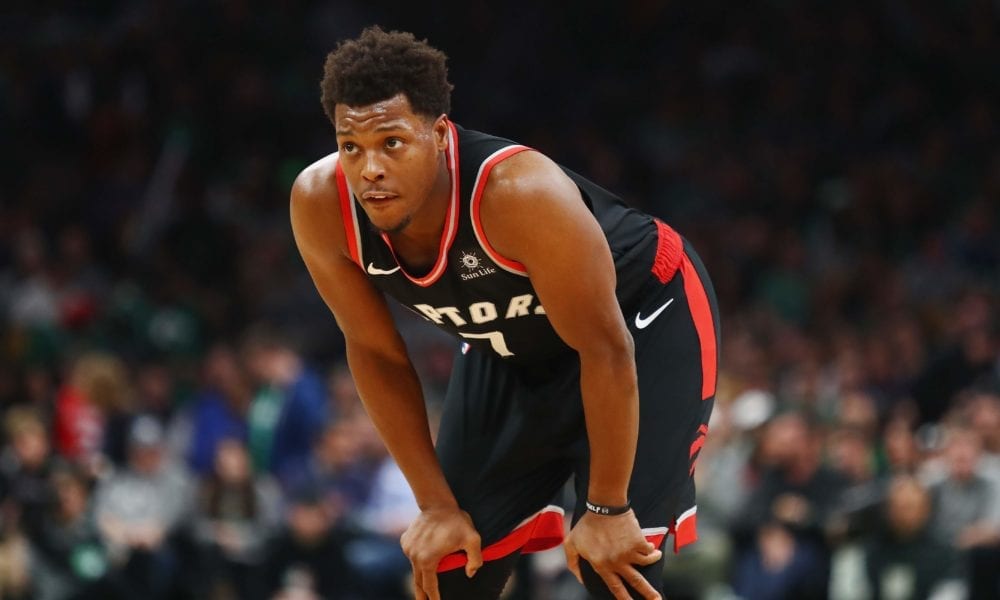 The Toronto Raptors will likely get a big boost when they start their series against the Boston Celtics.

Point guard Kyle Lowry has been upgraded to probable with his sprained ankle.

The six-time NBA All-Star is a key reason the Raptors have continued their elite play after Kawhi Leonard’s departure.

Lowry turned his ankle in the final moments of their series with the Brooklyn Nets.

The Raptors swept the Nets, but with the Celtics, there is a smaller margin for error.

The Raptors went 12-2 this season with Lowry out of the lineup, but the Raptors star is essential in their series against the Celtics.

The Raptors were expected to take a huge dip this season, but the squad has played better team-oriented basketball this season, helping Nick Nurse win NBA Coach of the Year.

The Celtics have a lot of wing players and will throw different looks at the Raptors, but Boston will still have to contain Pascal Siakam and Lowry and limit the Raptors from penetrating into the paint.

Toronto plays very fluid basketball, and they know how to adjust well.

Fred Van Vleet has played great basketball in the bubble so if Lowry is on a restriction, the team  should still be able to keep the pace.