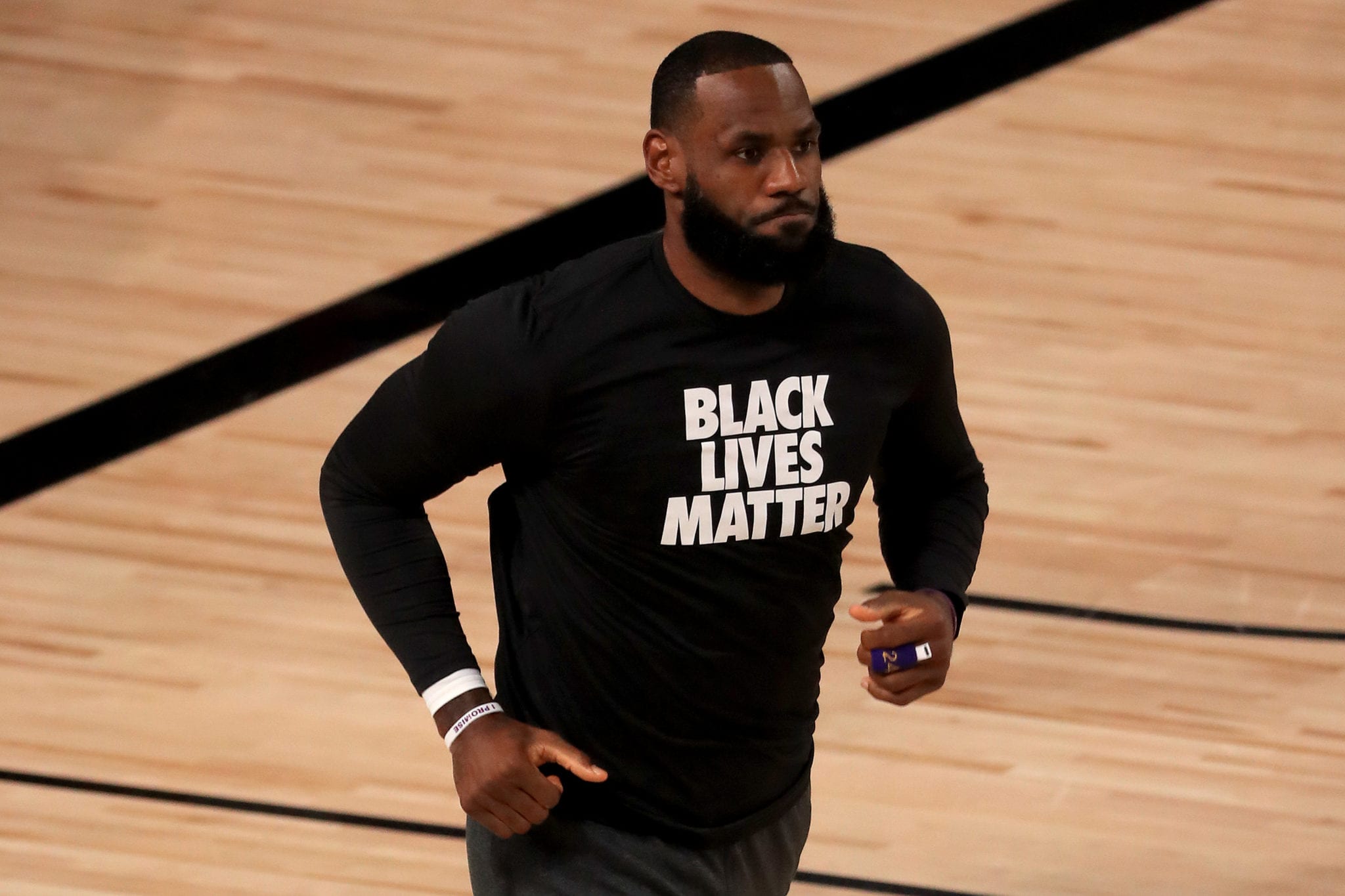 When the Milwaukee Bucks decided to boycott yesterday’s playoff game against the Orlando Magic, they started a domino effect that has inspired numerous cancellations in the WNBA, MLB and MLS, as well as responses from the U.S. Commander in Chief Donald Trump and his Senior Advisor Jared Kushner.

“Look, I do think that peaceful protest has a place and it has importance,” Kushner said, via ESPN.

“But I do think that what we need to do right now is make sure that we take the anger that people have and we have to move from slogans to constructive solutions.”

“NBA players are very fortunate that they have the financial position where they’re able to take a night off from work without having to have the consequences to themselves financially,” Kushner said on CNBC.

In the Bucks’ official press statement, the team demanded action from the Wisconsin State Legislature and police accountability for the shooting of Jacob Blake.

President Donald Trump attacked the NBA boycotts saying that the league has become “a political organization” and that low viewership numbers are an indication that “people are tired of the NBA.”

According to ESPN’s Adrian Wojnarowski, the NBA plans on resuming the playoffs soon but a timeframe hasn’t yet been confirmed.