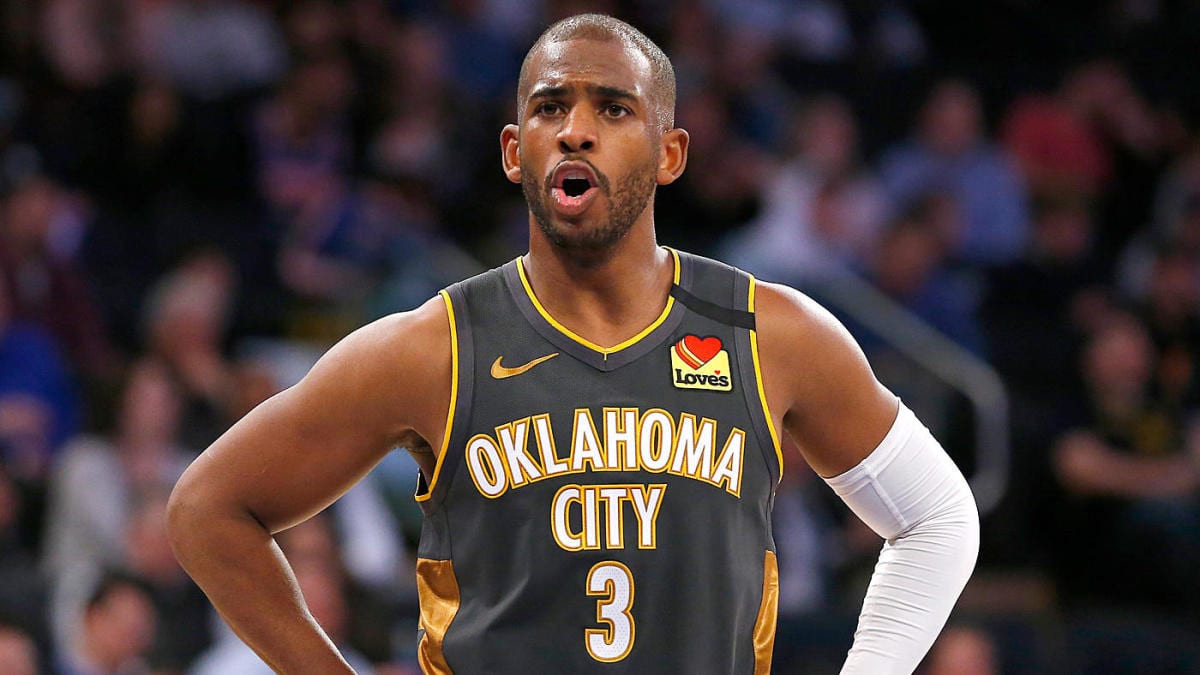 National Basketball Players Association President and Oklahoma City Thunder guard Chris Paul addressed the media on Friday to speak about the league’s decision to move forward with the 2019-20 season.

“It’s definitely been a very emotional past couple of days, not only for myself, but everyone,” Paul said via ESPN.

“I’ve got to give a lot of credit to our players. It’s been a hard time. Everyone’s shouldering a lot, but the communication that [we’re] having is amazing. What everyone saw in the past couple days was guys just needing to reset, to refocus, and that’s what we did.”

The Milwaukee Bucks boycotted their game against the Orlando Magic on Wednesday to protest the inaction of the Wisconsin State Legislature after the shooting of Jacob Blake in Kenosha, Wisconsin.

After the Bucks made the decision to boycott the game, several other teams followed suit, which briefly put the season in a state of limbo.

But Paul says that the Player’s Association and league office have come to an agreement on measures to address social justice issues through new initiatives, like turning NBA facilities into voting locations and using “advertising spots in each NBA playoff game dedicated to promoting greater civic engagement in national and local elections and raising awareness around voter access and opportunity.”

Paul and the Thunder return to the court Saturday for Game 5 against the Houston Rockets.