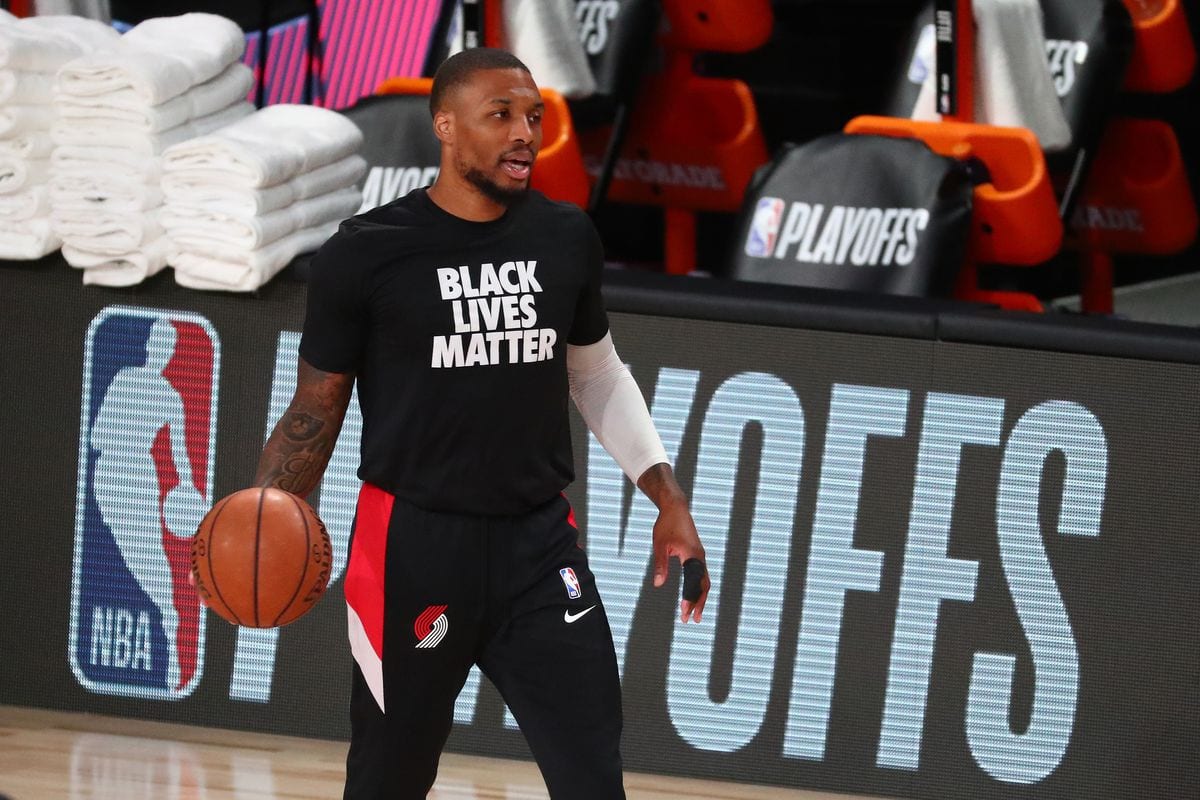 Damian Lillard had a great run in the bubble in a Orlando, but it has most likely come to an end.

He is heading back to Portland to have his injured knee looked at.

The Blazers, who are down 3-1 to the Lakers in the first round, would need a miracle to come back and win the series without their star.

The Blazers entered the bubble as a team on the brink of elimination.

But they were able to get guys healthy and make a good run to make the play in game. They then beat the Memphis Grizzlies to advance to play the Lakers in the first round.

They lost game one, but were able to win game two which fueled some speculation that they could give the Lakers a run for their money.

But big losses in game three and four shut the door on that opportunity. Now with an injury to Lillard those hopes look all but done.

The Blazers will not likely look towards next year.

They need to get their main guys healthy and need a better cap situation to start making some moves.

There is a lot of talent but some guys did not fit on the roster.

They now need to infuse young guys in with some of the guys they have to create better chemistry.

Injuries had a large part to do with so many pieces moving around and below par year.

But with no margin for error, it didn’t go amazingly well.