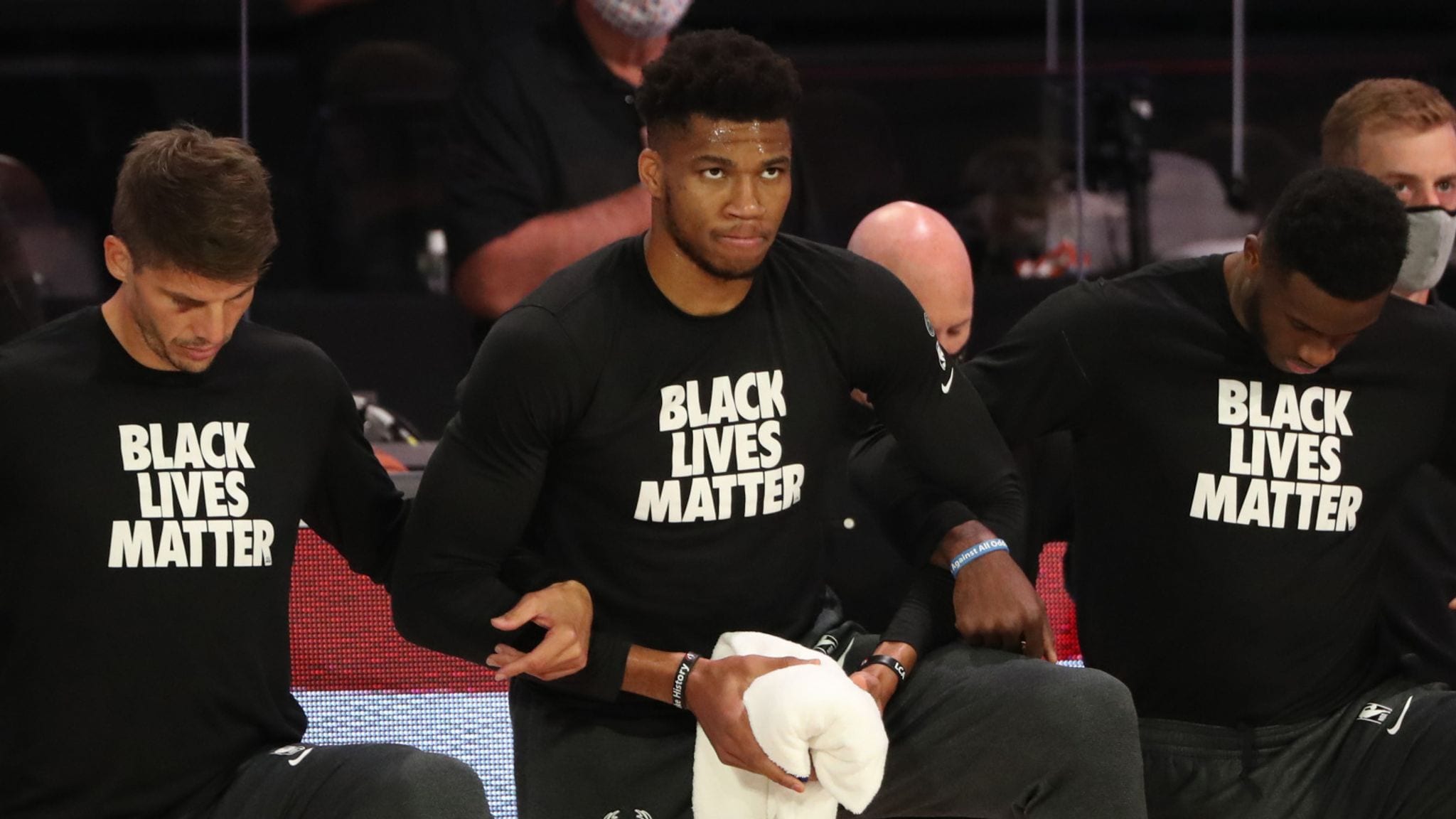 The NBA’s players have decided to resume the postseason.

The Lakers and Clippers have voted to boycott the season, while every other team has voted to continue playing.

The meeting ended “ugly”, according to David Aldridge, culminating with LeBron James storming out of the meeting with the rest of the Lakers and Clippers following him out of the room.

It’s a remarkable set of circumstances, with just about every NBA player following James’s lead on issues of this nature in the past.

It’s important to note that this was more of a polling than a final vote, per Adrian Wojnarowski, meaning nothing is set in stone just yet.

Discussions on continuing the season will continue into Thursday, according to Wojnarowski, and it appears unlikely that Thursday’s games will go ahead.

The NBA Board of Governors will hold an emergency meeting at 11am ET on Thursday.

The players also have another meeting of their own scheduled for the same time.

Until then, at the very least, the uncertainty will remain.

That’s the question on everyone’s lips after the Milwaukee Bucks boycotted Game 5 of their first-round series against the Orlando Magic on Wednesday night and prompted the NBA to postpone the day’s other two games.

Every NBA player has been invited to a large-scale meeting in the bubble at 8pm to discuss how to proceed.

The meeting will “go a long way toward determining how the players will move forward with rest of season”, according to ESPN.

The league said it would reschedule all three of Wednesday’s games for a later date, but LeBron James and host of other players stressed on social media that the games had been boycotted, not postponed.

James’s statement suggests there’s a possibility that the season won’t go ahead, a the only alternative to not playing the missed playoff games is calling the season off.

It’s also no secret that everyone follows James’s lead in NBA circles.

And all this comes after Bucks guard George Hill said “we shouldn’t have even come to this damn place” in reference to the bubble, while one veteran NBA veteran told Adrian Wojnarowski “the season is in jeopardy”.

Players from the Boston Celtics and Toronto Raptors were already deep in discussions about boycotting their second-round playoff game scheduled for Thursday, while WNBA players also decided not to play on Wednesday.

However, there’s a “sentiment” within the Bucks that the team wants to continue playing, according to Wojnarowski.

But no determination has been made about any games for either league beyond Wednesday.

We will know more at some point after the players’ 8pm meeting.