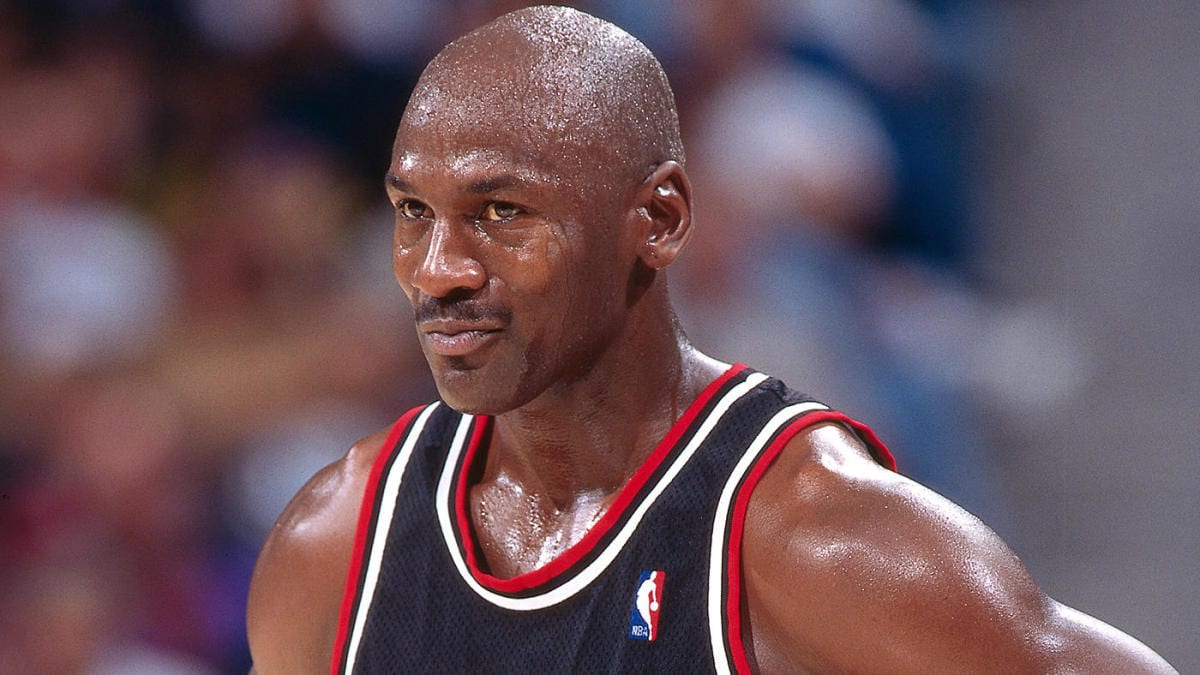 An unlikely leader is taking the reigns as NBA players strategize on the best way to use their platform for social justice.

After almost canceling the rest of the season to protest the Jacob Blake shooting, players are now looking to six-time NBA champion and current Hornets owner Michael Jordan to help determine their next step.

Sources say Jordan played a key role during an owner’s meeting Thursday morning to discuss the remainder of the season.

Here's my full report on what transpired on today's joint call with players and owners – including Michael Jordan's role, Lebron's words, and what's next. pic.twitter.com/8qmHd76uo6

All games were canceled Wednesday after the Milwaukee Bucks decided to boycott their Game 5 with the Orlando Magic.

Jacob Blake, a Black man, was shot seven times in the back by Kenosha, Wisconsin police.

The shooting sparked protests where a 17-year-old was charged with murder for killing two protestors and injuring one.

Initial reports said the Los Angeles Lakers and Clippers were ready to cancel the season, but after a series of meetings, all teams are now onboard to finish the playoffs.

According to ESPN, Jordan, the league’s only Black majority owner, spoke with the NBA Players Association to see how the owners could help.

“Right now, listening is better than talking,” Jordan told the owners according to ESPN sources.

During his playing days, Jordan was famous for not getting involved in political issues.

As a former player and now owner, Jordan provides a unique and well-respected perspective for a league looking to support its players who have reached a crossroads.

“Michael is the perfect person to be in this role,” a league source told ESPN. “He’s been a high-profile player who has won championships. He’s also the owner of a small-market team. He has great credibility both with the players and the owners.”

The NBA legend known for shying away from issues may help facilitate the most significant social and political moment in sports history.