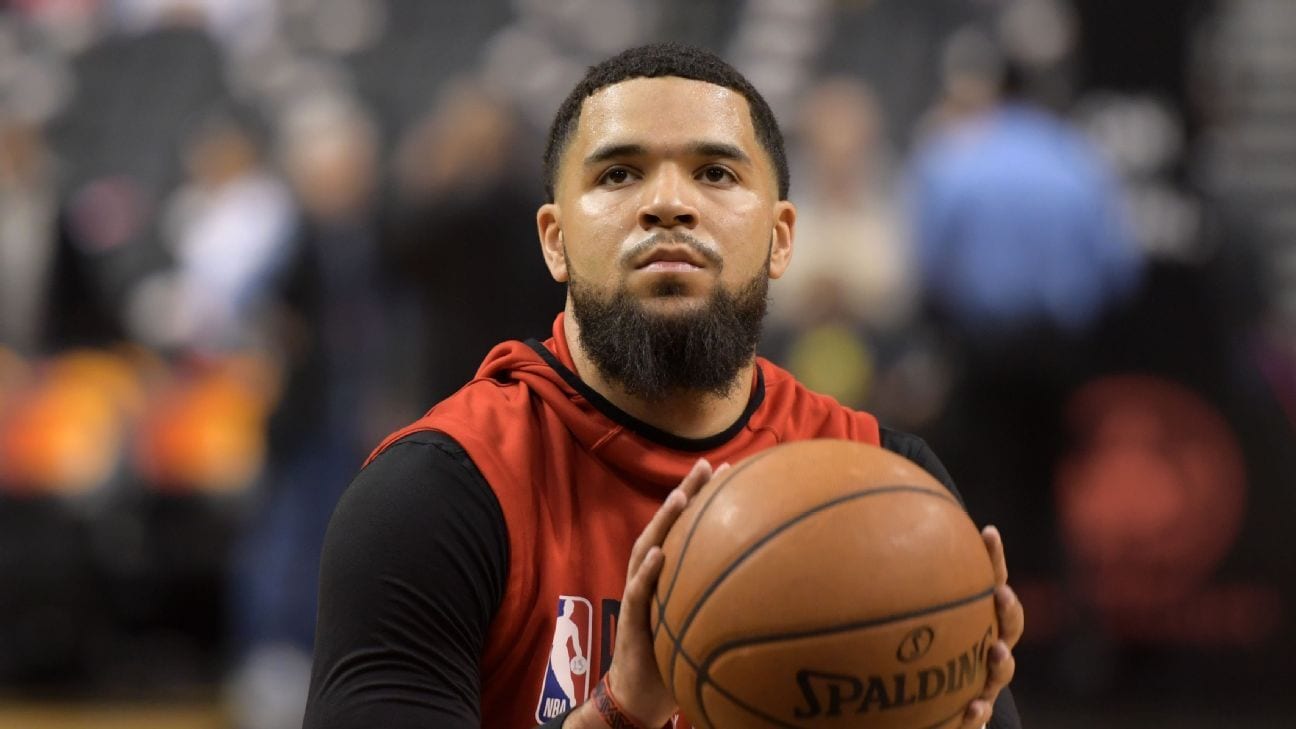 The Toronto Raptors and Boston Celtics are holding joint discussions to determine whethere or not boycotting Game 1 of their Eastern Conference Semi-Finals series.

Earlier today, The Bucks-Magic game, Rockets-Thunder game, and Lakers-Blazers game were all postponed as the teams and their leaders decided it was the best course of action to take.

The Milwaukee Bucks were the first team to annuounce they were boycotting their game against the Magic today.

With under 24 hours left before their game, boycotting the game is still on the table.

These discussions and the decisions made by the aforementioned teams all come in the wake of the Jacob Blake shooting in Kenosha, Wisconsin.

Blake, who is a Black man, was shot seven times in the back by police officers on Sunday as he was trying to enter his vehicle through the driver’s seat with his three children inside.

The infamous video has now made its way accross the social media waves.

“Boycotting the game has come up for them as a way to try to demand a little more action.”

All NBA players and Coaches were invited to a meeting Wednesday night in the bubble to discuss the next steps from Wednesday’s decisons.

There have reportedly also been other conversations going on amongst the teams scheduled to play Thursday, which includes the Raptors and Celtics.

According to one veteran player, “the season is in jeapordy.”

The Blake shooting comes on the heels of the George Floyd situation three months ago.

While all of the bubble teams have championship aspirations, basketball is the last thing on players minds at this time.

“We’re more than just basketball players. We’re people. And we have these raw emotions and feelings,” Tatum said.

Game 1 of the Eastern Conference Semi-Finals between the Toronto Raptors and Boston Celtics is in limbo as the players decide what course of action to take.